Wild flowers on Gallipoli Peninsula. These wild flowers were the subject of a painting by George ... 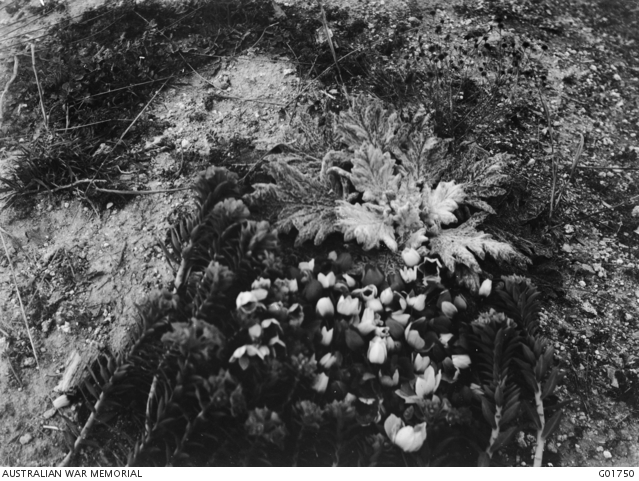