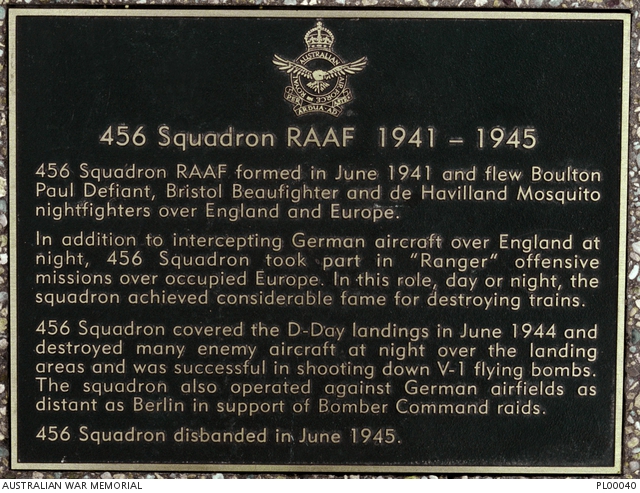 The general location of the 456 Squadron RAAF plaque is indicated by a red poppy on the map below. 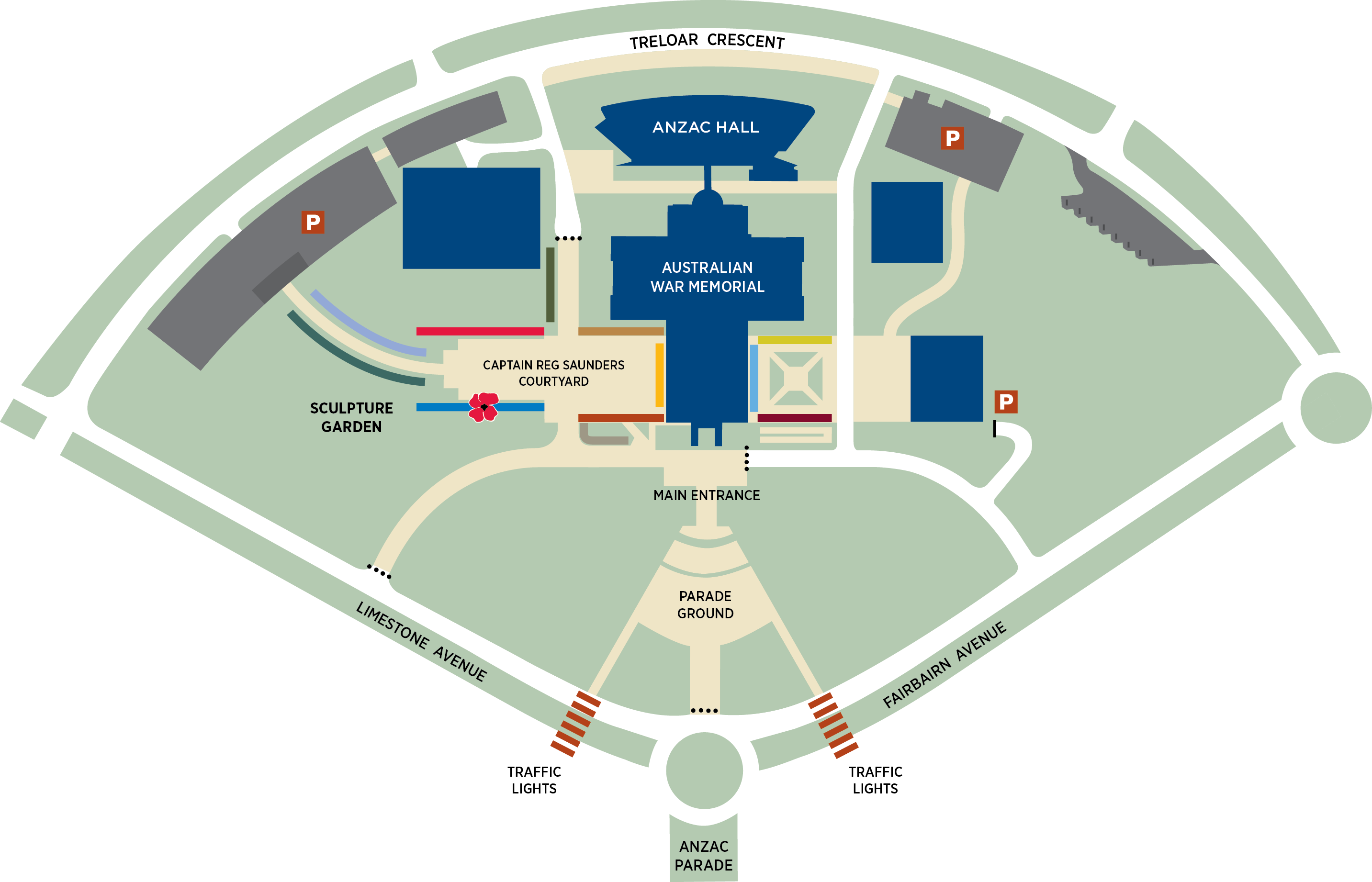