The Last Post Ceremony is presented in the Commemorative area of the Australian War Memorial each day. The ceremony commemorates more than 102,000 Australians who have given their lives in war and other operations and whose names are recorded on the Roll of Honour. At each ceremony the story behind one of the names on the Roll of Honour is told. Hosted by Chris Widenbar, the story for this day was on Captain Cecil Maitland Foss MC, 28th Battalion, AIF, First World War 1914-1918 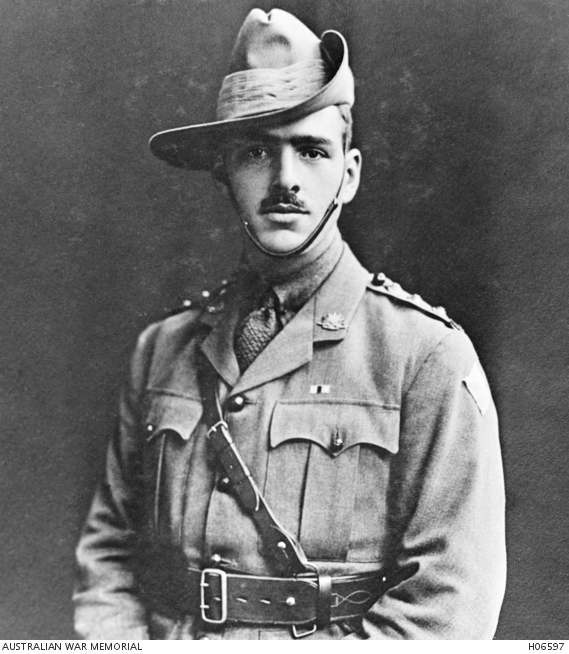 Portrait of Captain Cecil Maitland Foss MC, 28th Battalion, of Babakin WA, who was wounded at ... 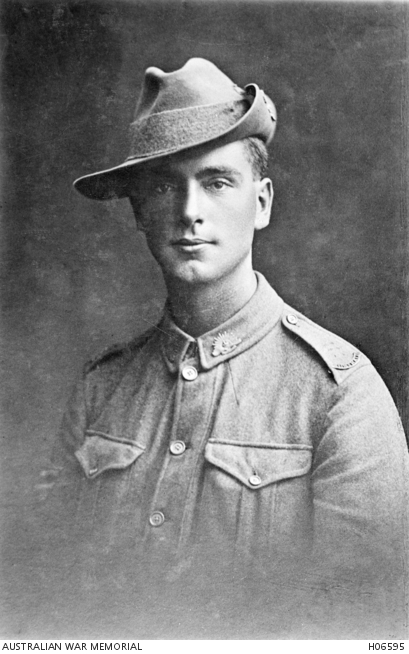