The Last Post Ceremony is presented in the Commemorative area of the Australian War Memorial every day. The ceremony commemorates more than 102,000 Australians who have given their lives in war and other operations and whose names are recorded on the Roll of Honour. At each ceremony the story behind one of the names on the Roll of Honour is told. Hosted by Andrew Smith, the story for this day was on (6028) Lance Corporal John Laurence Bubb, 21st Battalion, AIF, First World War 1914-1918. The address was read by guest speaker Group Captain John 'Max' Heinrich accompanied by Piper Ken Fraser and Bugler Claire Leske. 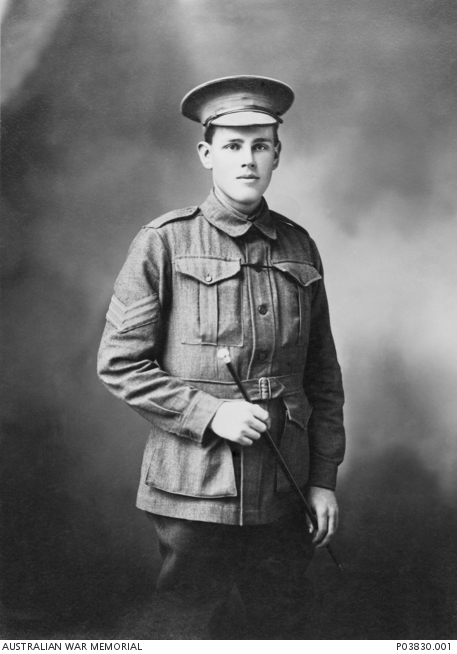