The Armistice of Compiègne was the armistice between the Allies and Germany that ended the fighting on the Western Front in the First World War. The armistice went into effect at 11 a.m. Paris time on 11 November 1918. Whilst not a formal surrender, it confirmed the cessation of hostilities. It took a further six months of negotiations to conclude the peace treat known as the Treaty of Versailles. 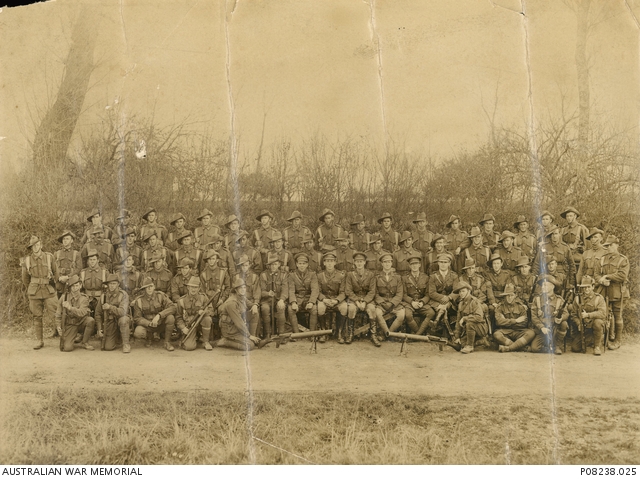 Collection relating to the Easterbrook family 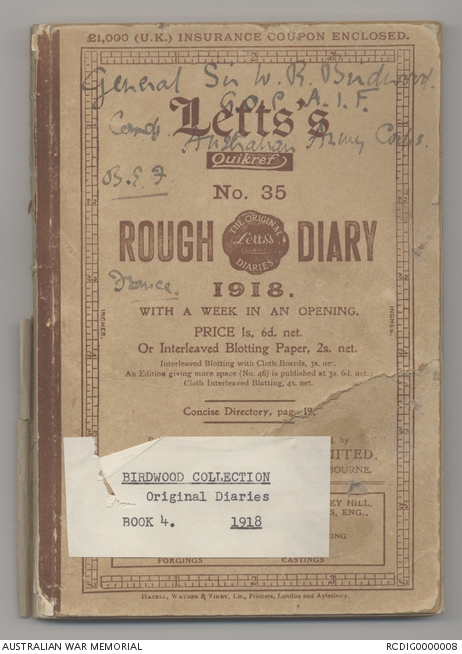 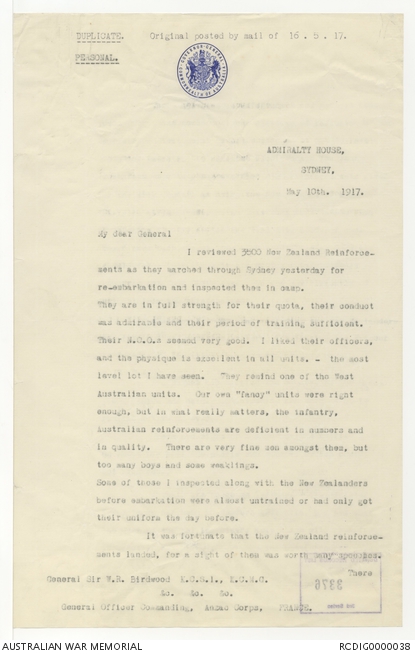 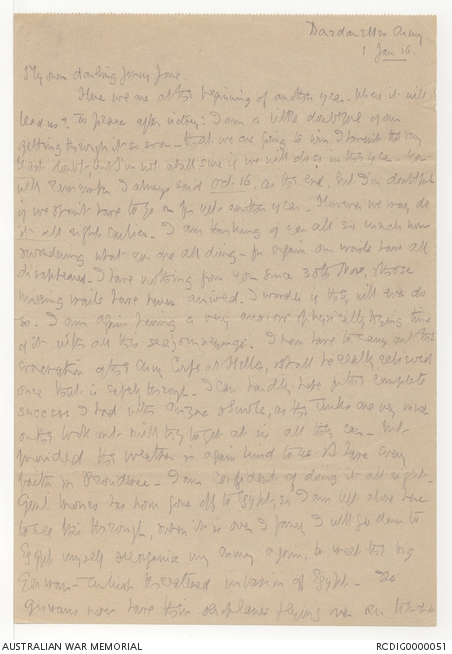 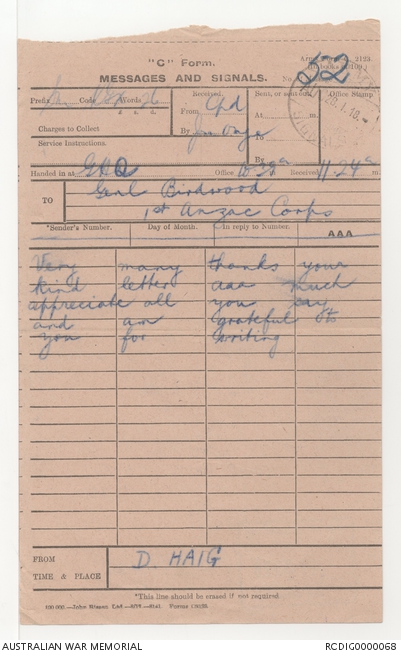 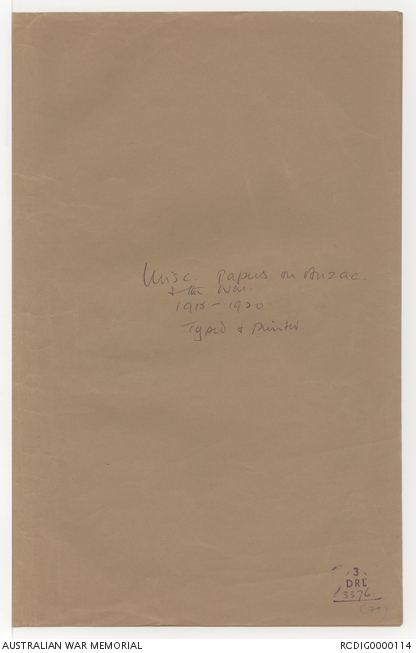