The peace treaty formally concluding hostilities between Germany and the allied powers was signed at the Palace of Versailles, outside Paris, on 28 June 1919. Criticised by liberal allied opinion as too hard, and by others as too lenient, the treaty deprived Germany of about 13.5 per cent of its 1914 territory, about 13 per cent of its economic resources, around 7 million of its people, and all of its overseas possessions. The treaty became a source of popular resentment in Germany, and its unfavourable terms were exploited effectively by the National Socialist party in the 1920s and 1930s. 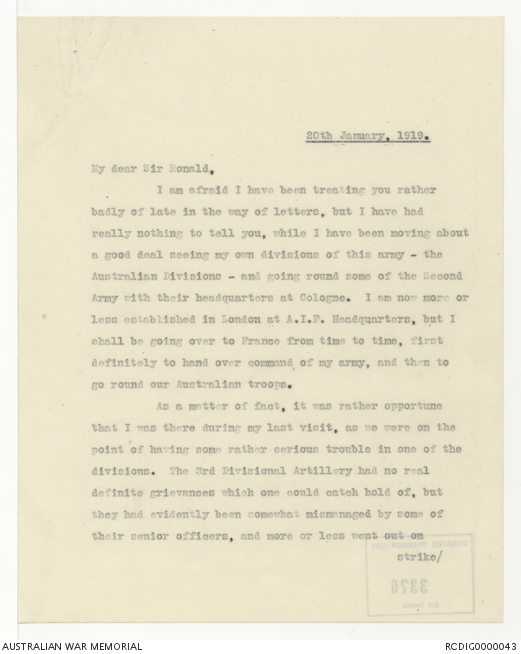