The fighting for Hill 60 (a low rise in the foothills on the north-western end of ANZAC) together with supporting offensive against the W Hills represented the last major Allied offensive operation on the Peninsula. Conceived as an attempt to consolidate the narrow strip of foreshore connecting British forces at Suvla and established positions at ANZAC. The first unsuccessful attempt to seize Hill 60 on 21 August was hastily planned and poorly arranged; a further attack on 27 August was the prelude for 3 days of intense fighting during which objectives were taken, lost and retaken. British, New Zealand and Australian units (18th Battalion, 9th and 10th Light Horse and composite group from Monash's 4th Brigade) failed to secure the crest, and the costly attacks were called off on 29 August as a tenuous junction had been attained with the Suvla forces. 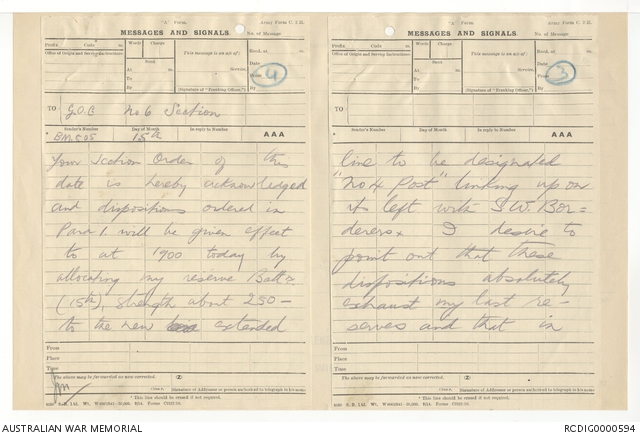 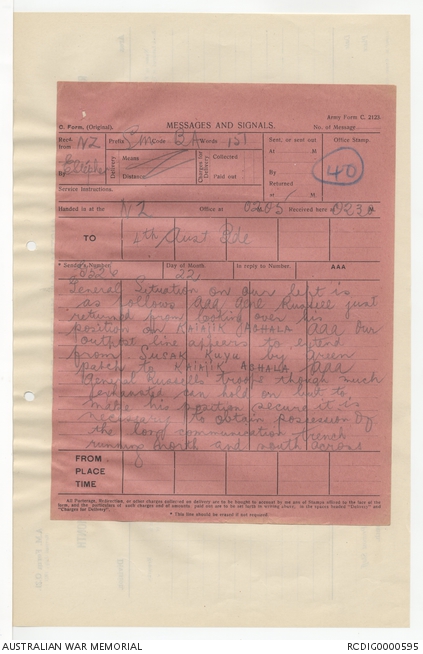 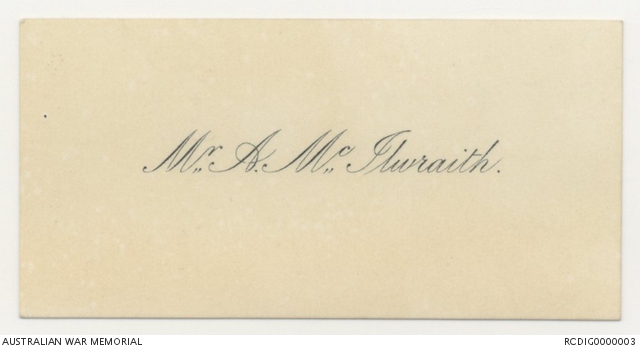 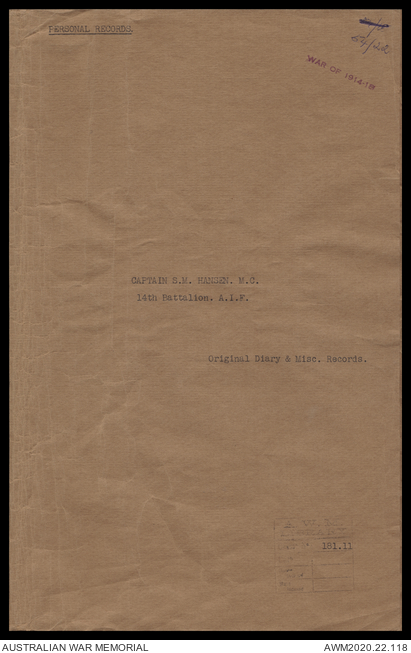 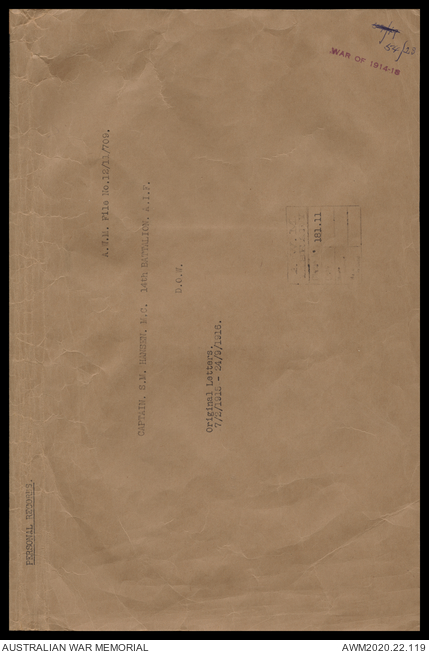