In late February of 1917, the German Army in northern France retreated to the Hindenburg Line in order to shorten its line and thereby establish a more defensible position. British and dominion troops immediately followed-up this withdrawal. In order to delay their advance, and provide time for the Hindenburg Line defences to be fully prepared and manned, the Germans fortified numerous villages and towns on the approaches to the Hindenburg Line and established rearguards in them. Noreuil was one of these villages. It was attacked by the 50th and 51st Battalions, with the 49th and 52nd in support, on the morning of 2 April. Attacking to the north of the Noreuil, the men of the 51st advanced quickly past it and discovered a previously unknown, but unoccupied, trench between them and their objective - a sunken road to the east of the village. Encountering machine-gun fire from the Noreuil, now behind them, they halted in the trench. The 50th, hooking through the village from the south, had encountered much heavier opposition. The parties detailed to "mop-up" the village proved too weak and were captured, allowing the Germans to attack the troops that had passed beyond it from the rear. Only after the battalion reserves were committed to the battle was the 50th able to secure positions to the south of the 51st. The sunken road, however, remained in German hands and was not occupied until they withdrew in the early hours of 3 April. 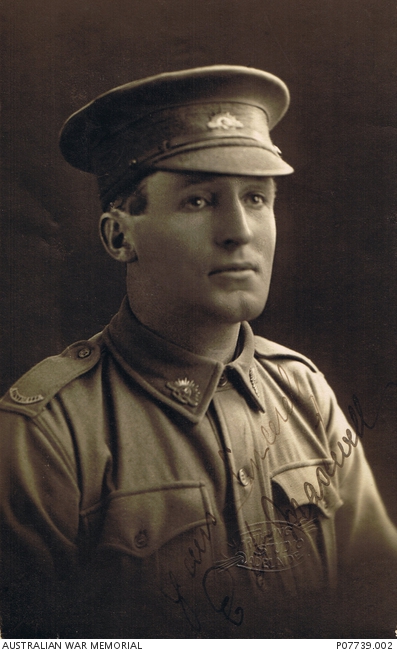