Dernancourt, a village on the River Ancre in France, was the scene of much desperate fighting during the German offensive of March and April 1918. The 12th and 13th Brigades first occupied positions around Dernancourt on 27 March. Elements of the 50th (Prussian) Reserve Division launched an attack on the morning of the 28th that was repulsed by the 12th Brigade, using the embankment of the Albert-Amiens railway line as a defensive barrier. This action, however, was only a precursor to a larger, more determined effort by the Division later in the day, mounted right along the Australians' thinly held front. Fighting continued until the early evening, but the Germans were eventually defeated, with approximately 550 casualties, and at a cost of 137 to the Australians.

The Germans launched a new attack in the vicinity of Dernancourt on the morning of 5 April 1918. On this occasion, they were able to breach the railway embankment by forcing their way under a bridge, outflank the Australian posts along it, and penetrate between the 12th and 13th Brigades. The forward battalions of both brigades were forced to retire upon their support positions and for a time even their supporting artillery was threatened. A counter-attack, however, was launched from the support positions with the brigades' reserve battalions just after 5 pm, which halted the German advance and pushed it back toward the railway embankment. The embankment was regained on the Australians' right, but in the centre and on the left they were forced to ground about 1,300 metres short of it. Exhausted, the 12th and 13th Brigades could do little more.

This second engagement at Dernancourt was the strongest attack met by Australian troops during the war. The two Australian brigades had faced two and a half German divisions. They inflicted up to 1,600 casualties, but suffered almost as grievously with 1,230 casualties. The brigades could no longer sustain such losses, and in May one battalion from each was disbanded in order to reinforce the other three. 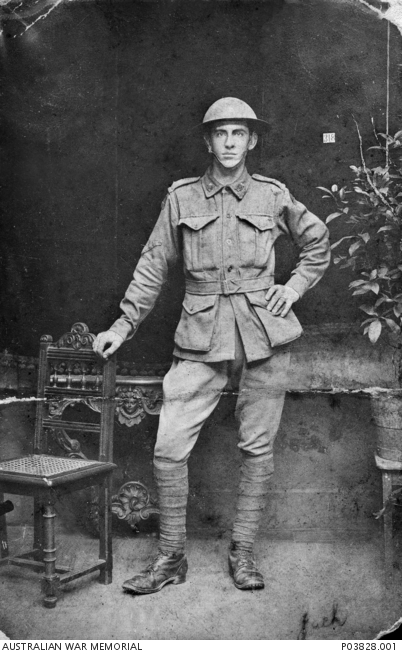 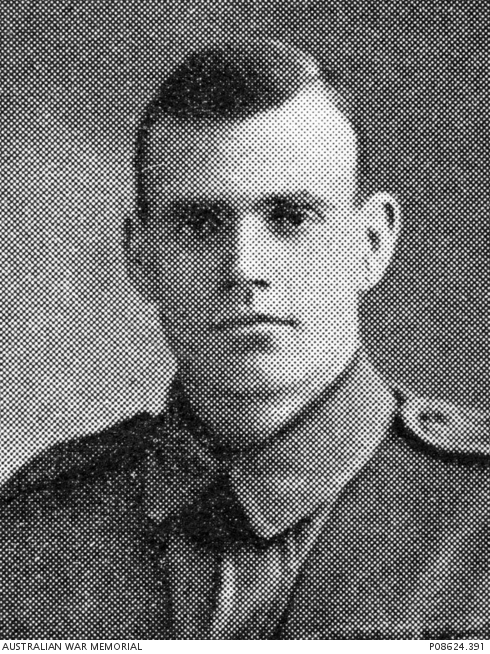 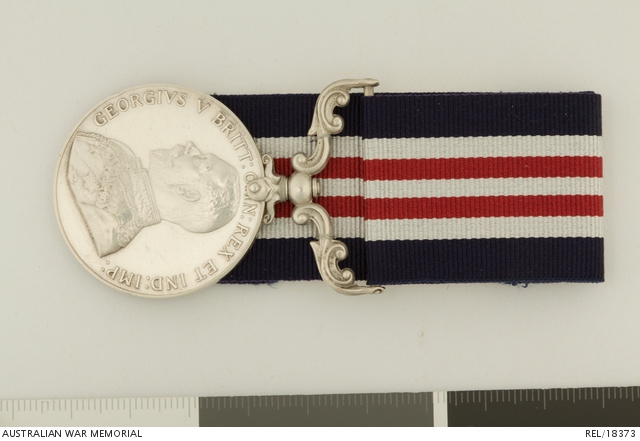 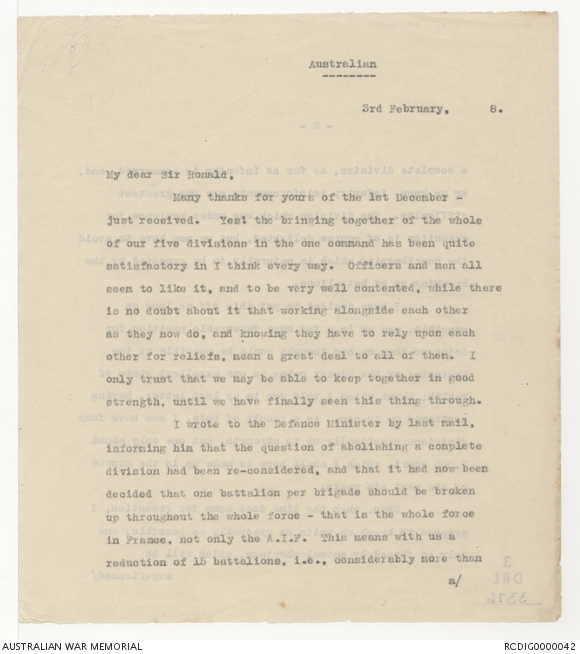 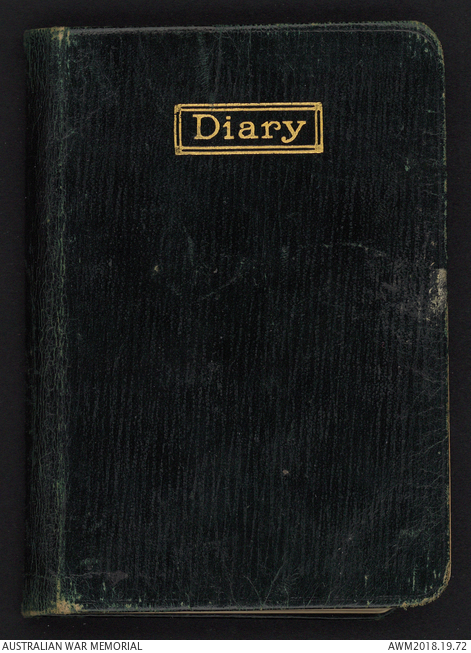 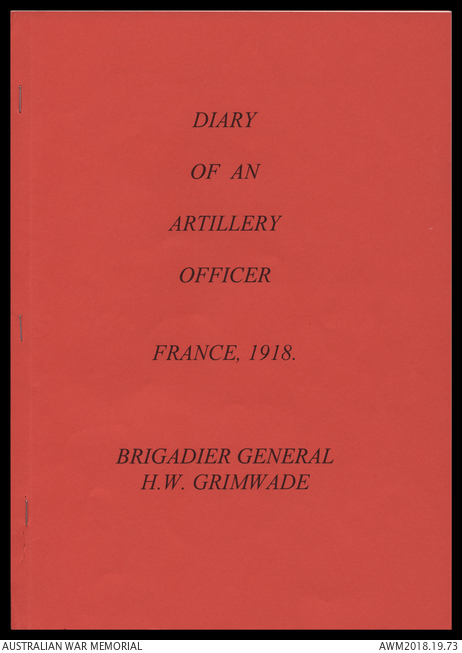 Transcript of the Diary of Harold William Grimwade, 1918