On the night of 31 May 1942 three Japanese midget submarines entered Sydney harbour. One became entangled in the boom net across the harbour, and her occupants blew her up. A second entered the harbour and fired torpedoes at the cruiser USS Chicago. They missed the Chicago but one hit the barracks ship HMAS Kuttabul, killing 21 naval ratings. This midget submarine disappeared, its fate a complete mystery until it was discovered by a group of amateur divers off Sydney's northern beaches in November 2006. A third midget submarine also entered the harbour but was destroyed by depth-charges before it had fired any torpedoes. The submarine in the Memorial's collection is a composite of two that entered the harbour. 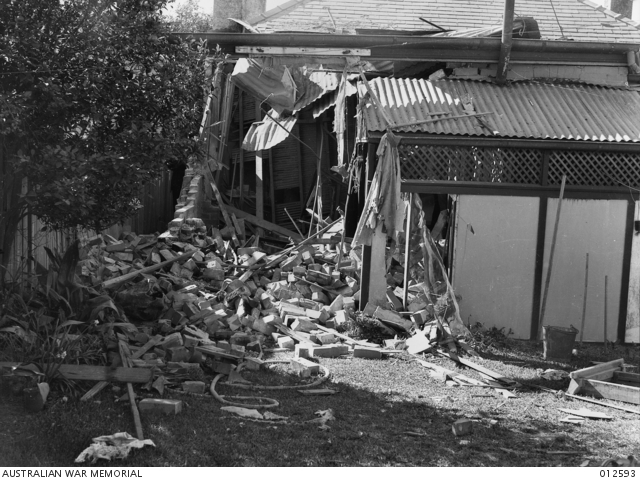 Australia made its acquaintance with Japanese submarines when three of them sneaked into Sydney ... 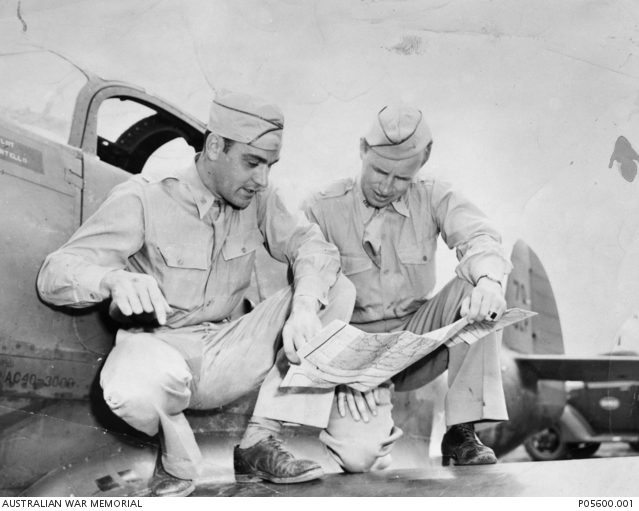 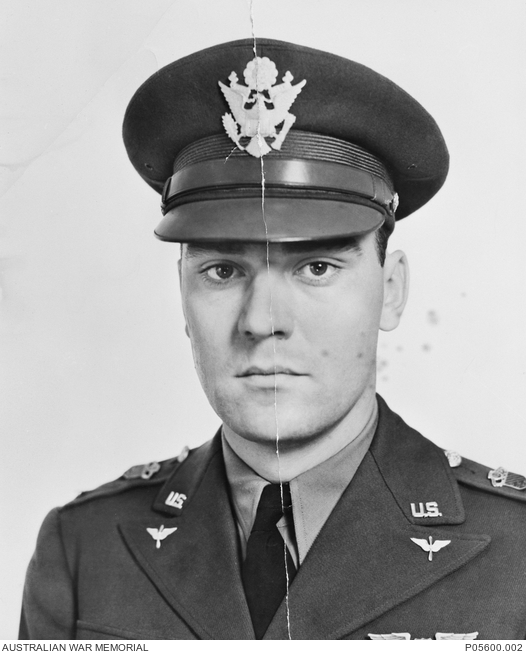 Portrait of 1st Lieutenant (Lt) George Leo Cantello, who was later Commanding Officer of the 41st ... 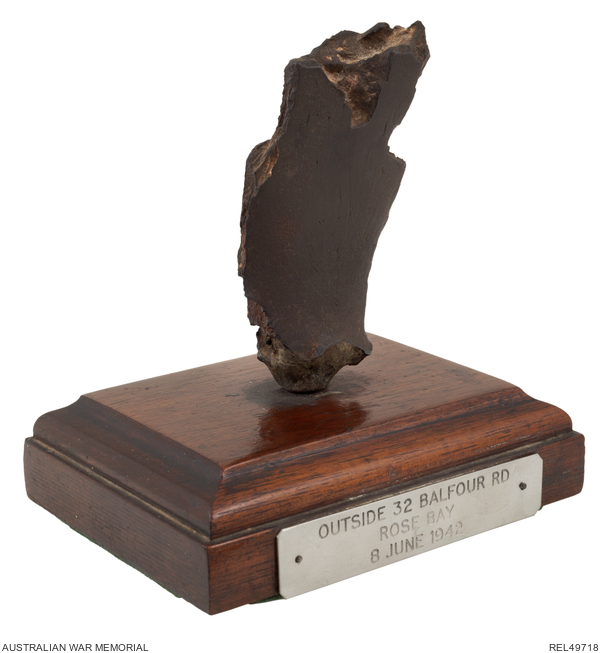