Following the capture of Pozières and the German lines at the windmill east of the village in late July and early August 1916, the three Australian divisions of I Anzac Corps attacked northwards along the Pozières Heights towards the site known as Mouquet Farm.
Between 8 August and 3 September 1916, the Australians launched nine separate attacks to capture the heavily defended German position which lay half way between Pozières and Thiepval, with the aim of driving a wedge behind the salient held by the Germans.
Although the Australians managed to occupy the farm several times, they were forced back each time due to fierce German counterattacks. The site was still in enemy hands by the time I Anzac Corps was withdrawn from the Somme on 5 September.
The 1st, 2nd, and 4th Australian Divisions suffered around 11,000 casualties in the fighting. After moving past the stronghold in a broader offensive, the British managed to capture the now isolated outpost three weeks later. 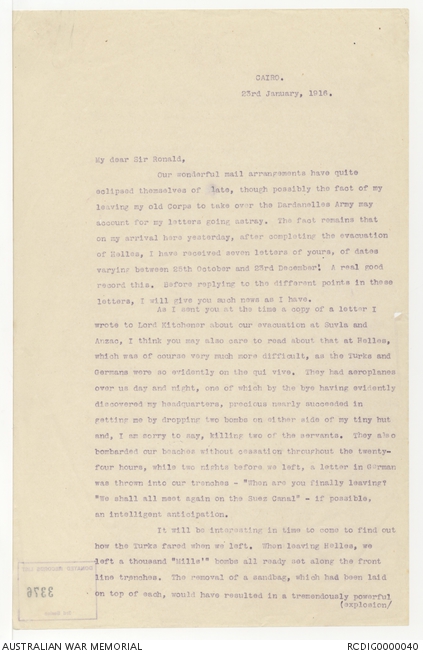 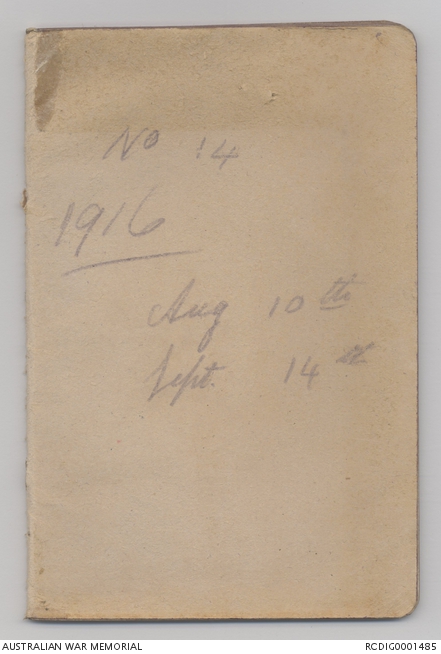 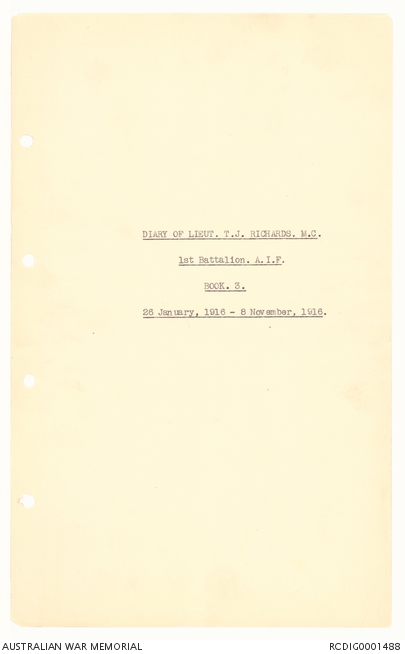 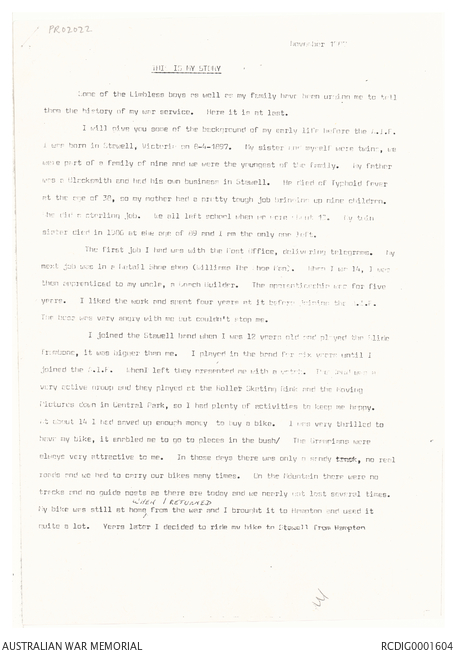 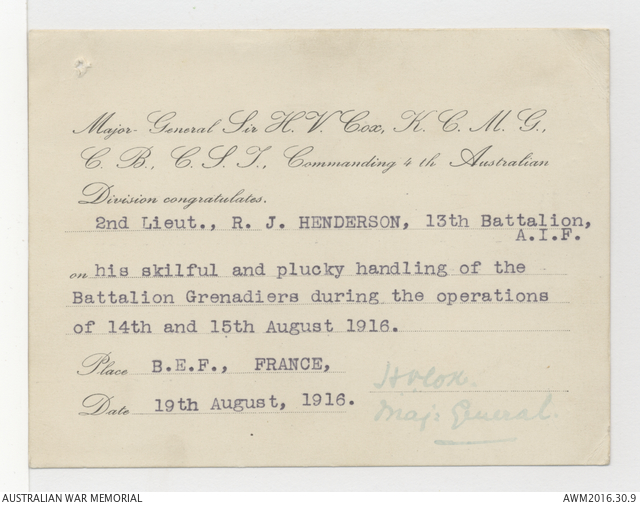 Material relating to the promotion and awards of Robert James Henderson, 1916-1919