The Battle of Amiens was the crucial Allied breakthrough counter-offensive, launched on the Western Front around Amiens, in the Somme sector. An "all arms battle", the Allies made effective use of infantry, artillery tanks and aircraft, which led to an unprecedented advance (about 12 kilometres by early afternoon of the first day) and vast numbers of German prisoners. 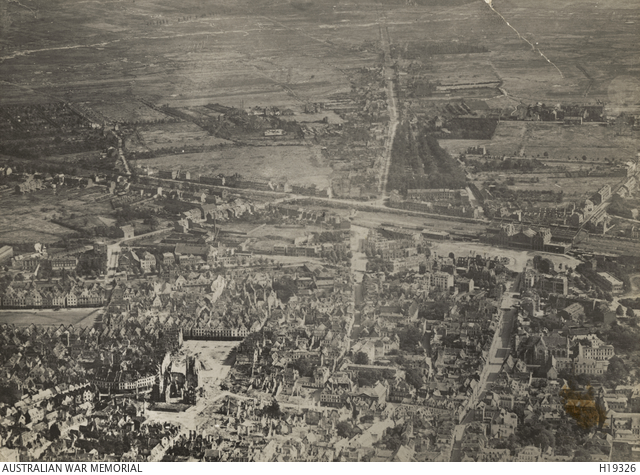 An aerial photograph of Amiens. Note the Cathedral and the railway line in the foreground. 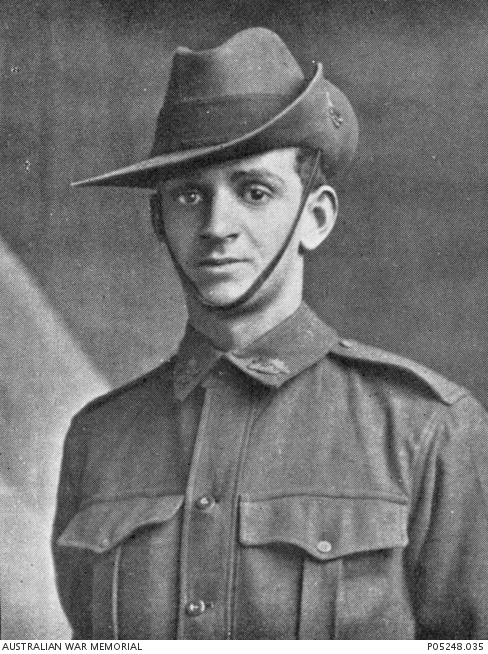 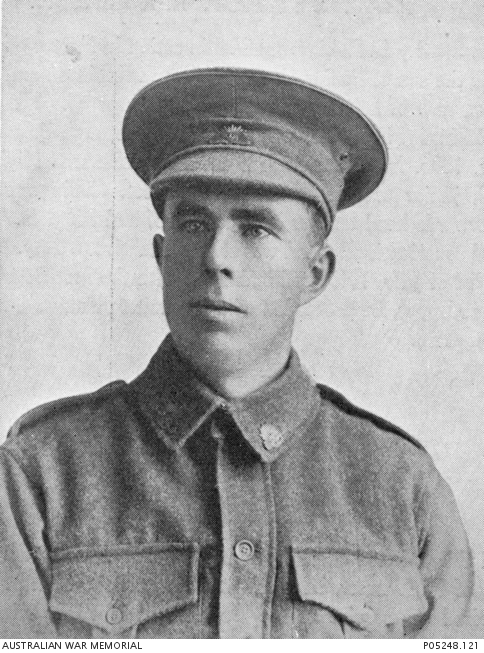 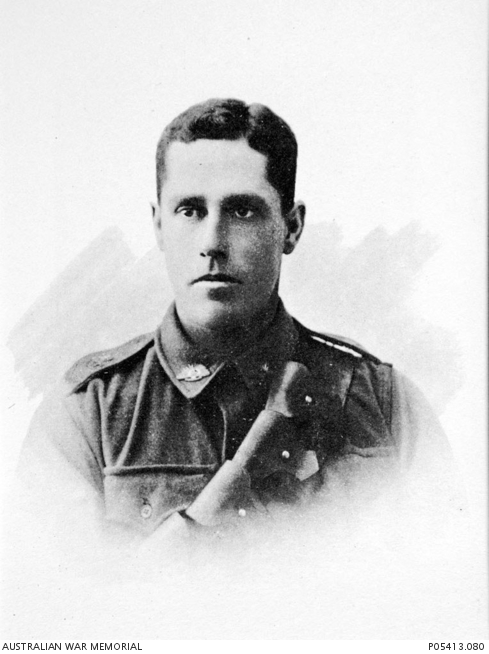 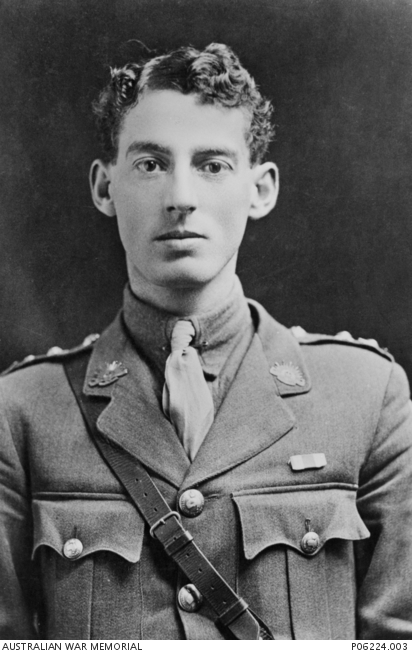