The battle of Berlin was the third "air offensive" launched by Bomber Command in 1943. It followed those mounted against the Ruhr (March - July) and Hamburg (July - August). It consisted of a series of sixteen raids on the German capital, the first on the night of 23 August 1943 and the last on the night of 24 March 1944. The strategy underlying the offensive was that if the same destruction that had been previously inflicted upon Hamburg could be wrought on Berlin, it could lead to the surrender of Germany.

Berlin, however, was a difficult target as it lay at the extremity of the range of the heavy bombers and was heavily defended. The first three raids suffered a loss rate of almost 8 per cent and the offensive was postponed in early September to await the longer nights of winter, the installation of new electronic countermeasures and navigation aids, and the possibility of American attacks by day.

The offensive recommenced on the night of 18 November 1943 without much of the electronic equipment and without American support. Bomber Command casualties in the initial raids were relatively light but steadily mounted. Due to the effectiveness of German defences and continuing bad weather, the offensive was not having the hoped-for effect. With Bomber Command soon to be switched to preparatory raids for the Normandy invasion, the Berlin offensive was called off in late March 1944. In the final raid on the night of 24 March the bomber force suffered 9 per cent casualties.

Overall, the offensive cost Bomber Command almost 600 bombers and 2,690 aircrew, representing a total loss rate of 6.5 per cent; the maximum sustainable loss rate was 4 per cent. The offensive killed 10,305 Germans and destroyed 27 per cent of the built-up area of Berlin. The city, however, was not overwhelmed. Morale remained intact and civil infrastructure was quickly restored. The battle of Berlin must therefore be considered a defeat for Bomber Command. 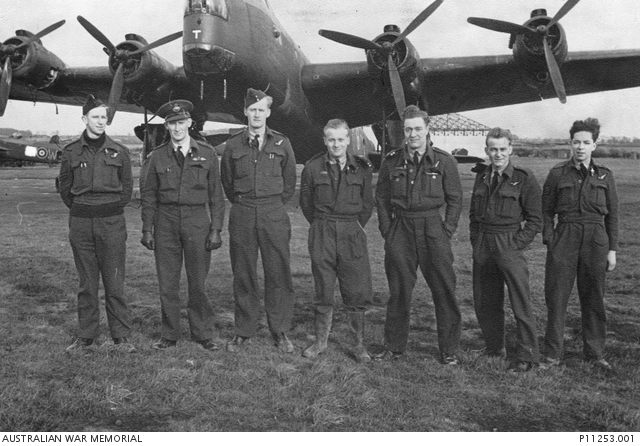