The Battle of Cambrai, fought between 20 November and 7 December 1917, was the first battle in history involving the employment of tanks en masse. After a series of failures, largely due to the impassibility of the mud, during the Ypres offensives the proponents of the tank were keen to prove its worth my mounting a massed raid on the German line west of Cambrai Cambrai in northern France. This raid evolved into a full scale attack employing six infantry divisions, two cavalry divisions, over 1000 guns and 476 tanks, which was launched at dawn on 20 November.

The initial assault was a spectacular success, demonstrating the power of the tank when employed in a shock role, and ripped a hole almost ten kilometers wide and six kilometers deep in the German line. Mechanical failures among the tanks, the deployment of German reserves, and the obstacle presented by the St. Quentin Canal sapped the attack of its momentum after the first day. The fighting swayed to and fro for the next nine days, with the British unable to capitalize on their early gains and the Germans unable to force them back to any extent. On 30 November, however, the Germans launched a counterattack employing twenty divisions. By 7 December, they had recaptured all of the ground lost since 20 November. The operation cost approximately 45,000 British, and 50,000 German dead and wounded. 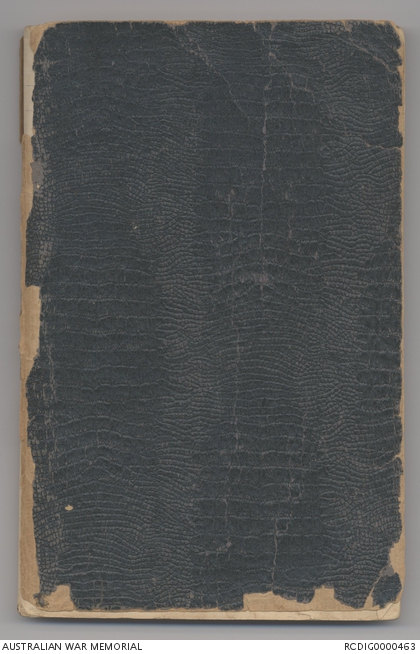 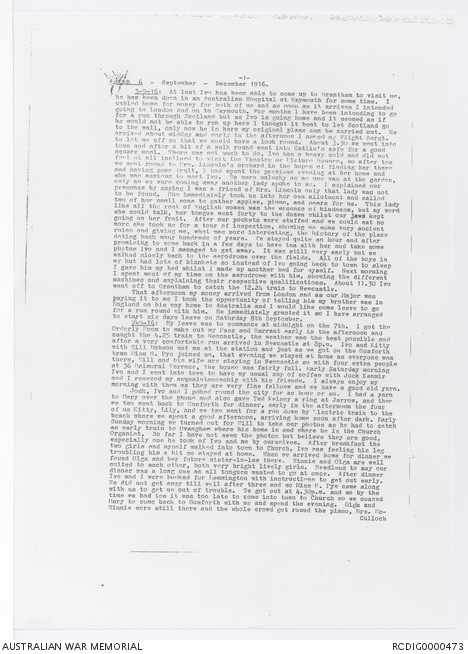 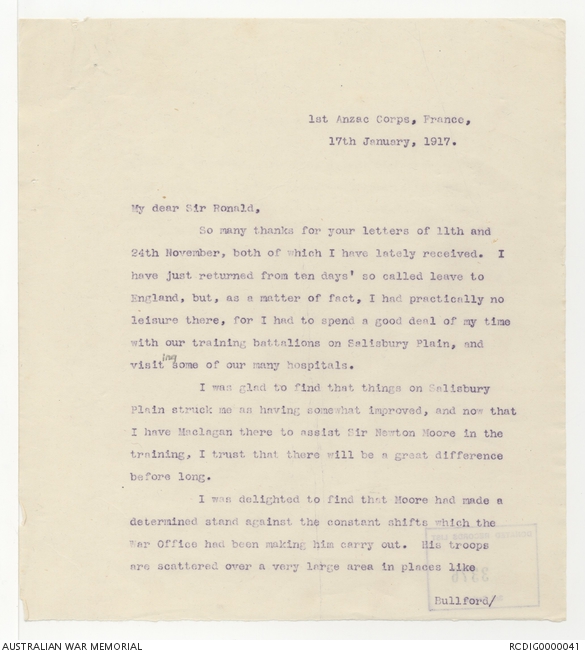