The village of Flers, in the Somme valley in France, gave its name to a series of attacks launched by 1 ANZAC in November 1916. By this time the Somme battlefield had been deluged with rain and the attacks were made in atrocious conditions. The attacking waves of troops were sucked down by the cloying mud and thus, unable to keep up with their creeping artillery barrage, became easy targets for German machine-gunners and riflemen.

The first Flers attack was launched on 5 November with the 1st Brigade advancing against trenches north of Gueudecourt, and the 7th against a complex of trenches known as "the Maze". Both attacks managed to capture some of their objectives, but were eventually forced to withdraw. Another attack was launched against the Maze by the 5th and 7th Brigades on the morning of 17 November, it also succeeded in capturing a portion of the German trenches, but a surprise attack two days later returned this to the enemy. 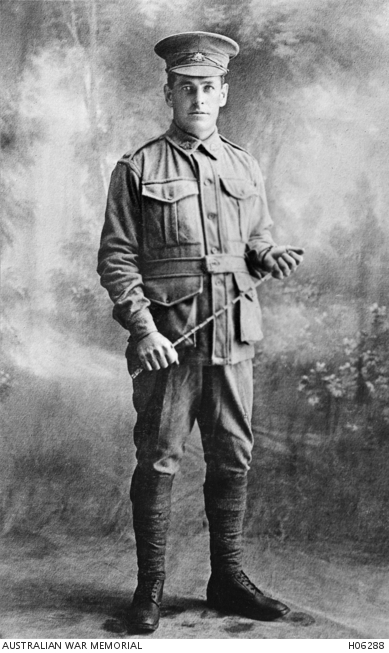 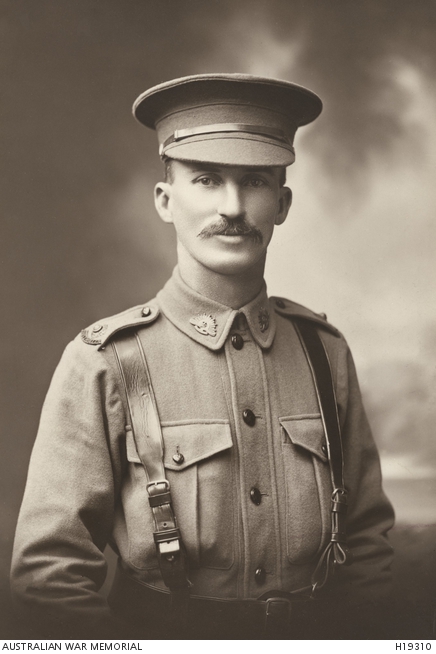 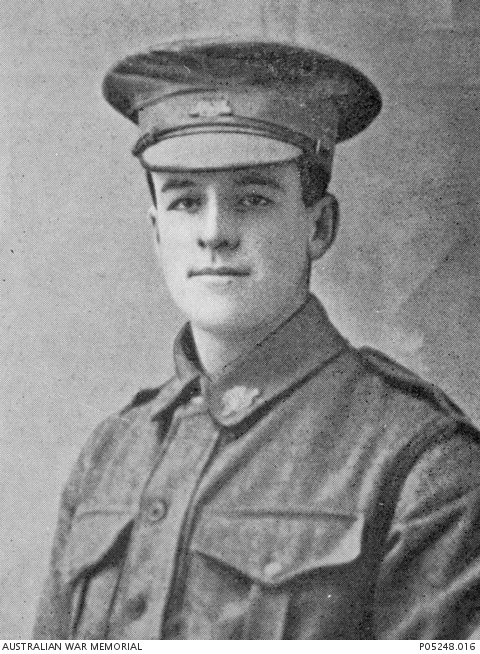 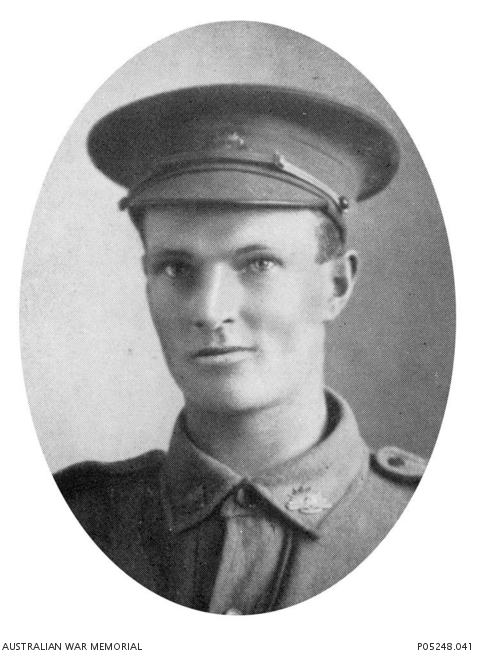 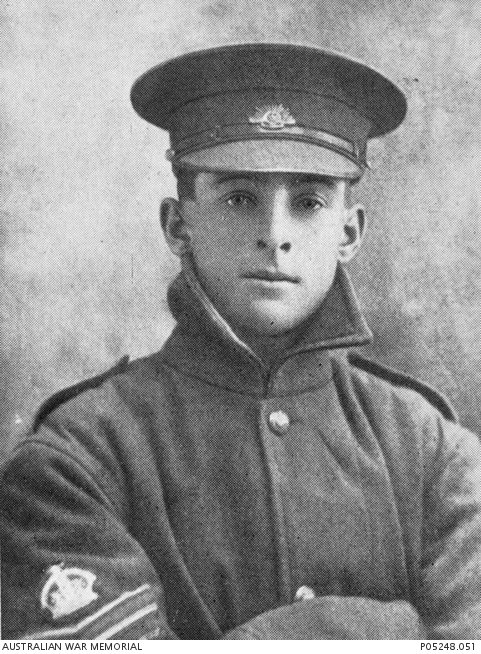 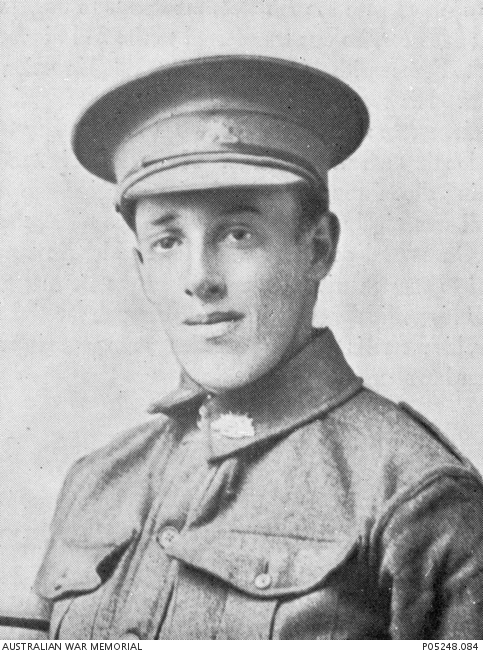 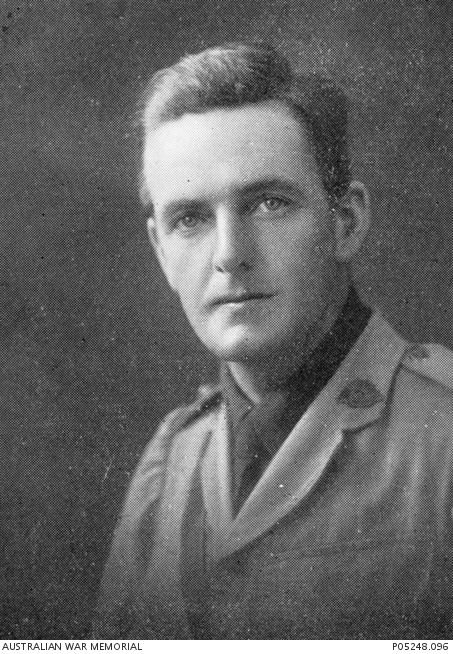 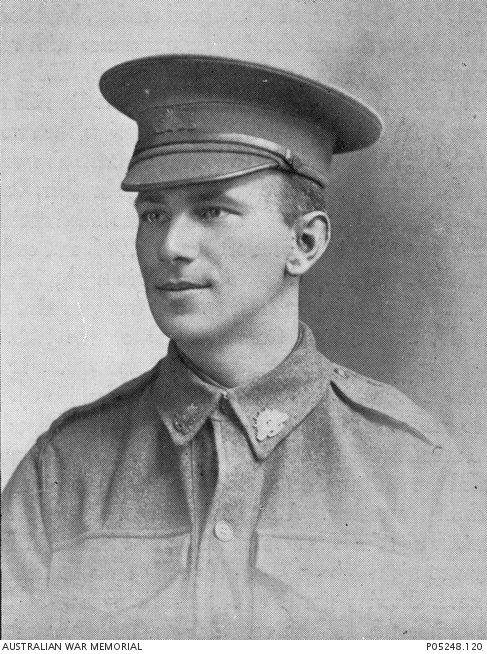 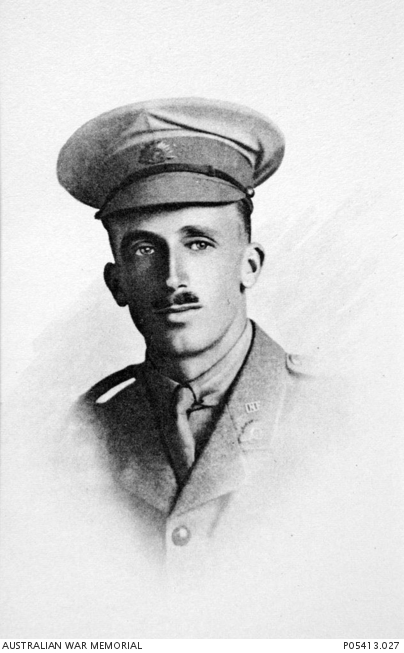