Magdhaba, a village located in the northern Sinai desert, was the scene of an action fought on 23 December 1916 when Turkish forces blocking the route to Palestine were attacked by Major General Harry Chauvel's ANZAC Mounted Division, which had the Imperial Camel Corps attached. Success in this hard fought action was secured through a resolute assault with the bayonet by the 1st Light Horse Brigade, commanded by Brigadier Charles Cox, just as Chauvel ordered his force to withdraw. A mounted charge by the 10th Light Horse to secure vital water supplies nearby was also a vital contributory factor in the victory. This action, combined with the success at Rafa on 9 January 1917, opened the way for the final expulsion of the Turks from Sinai. 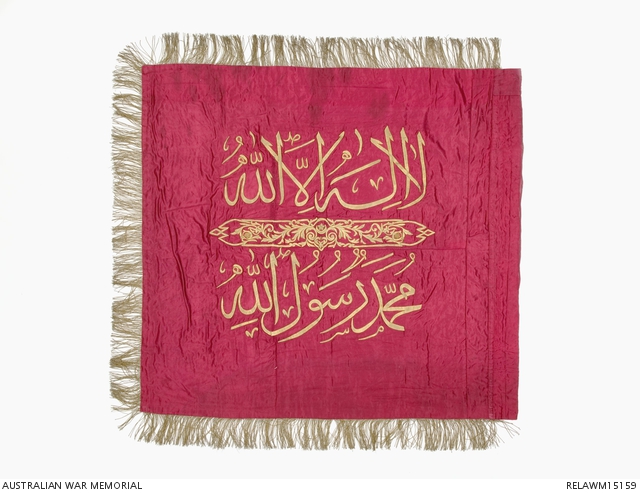 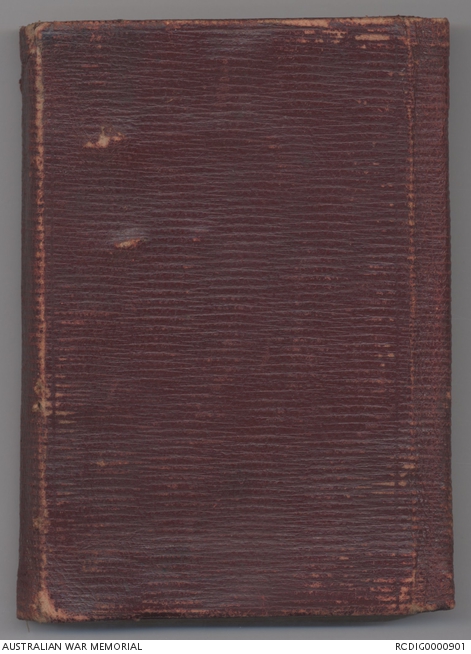 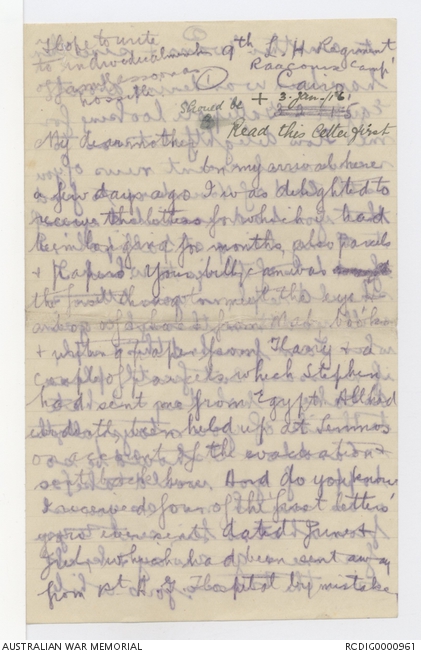 Letters from Wilfred Evans to his family, 1916 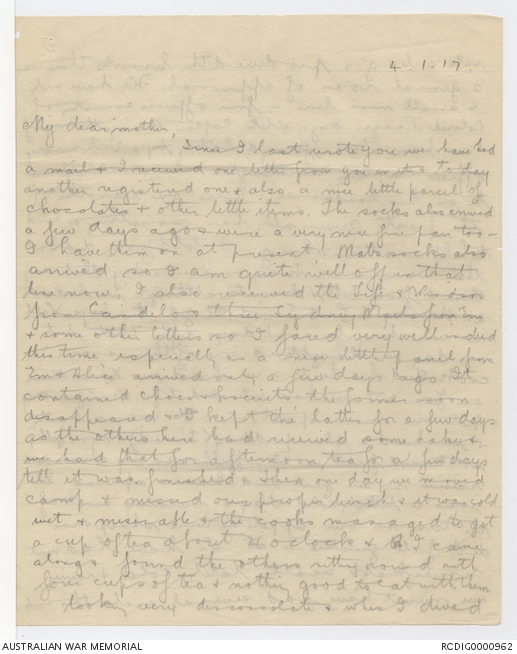 Letters from Wilfred Evans to his family, 1917 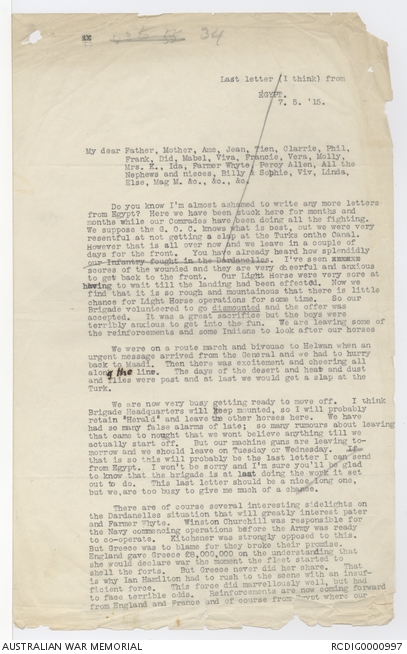