The last action involving Australian infantry on the Western Front in the First World War. Following the breaking of the Hindenburg Line, the attack on Montbrehain on 5 October 1918 represented an attempt to breach the final elaborate system of German defences based on the Beaurevoir trench line system. Advancing on the early morning of 5 October the 6th Brigade AIF succeeded in occupying the village and in the process took 400 German prisoners. The action claimed 430 Australian casualties. 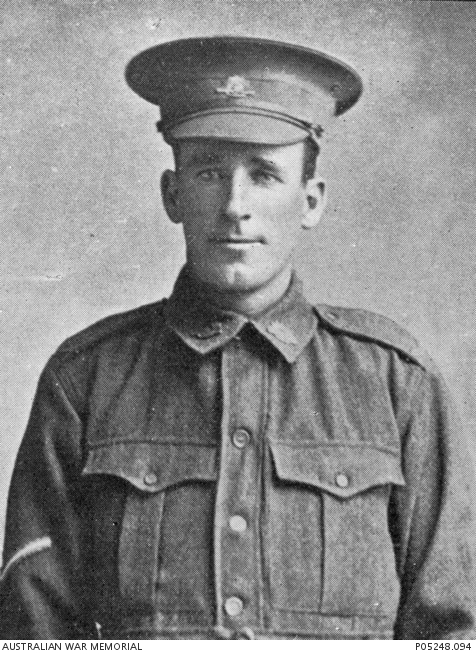 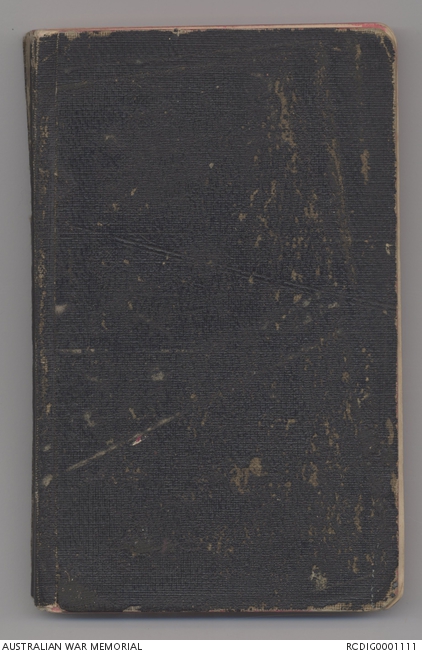 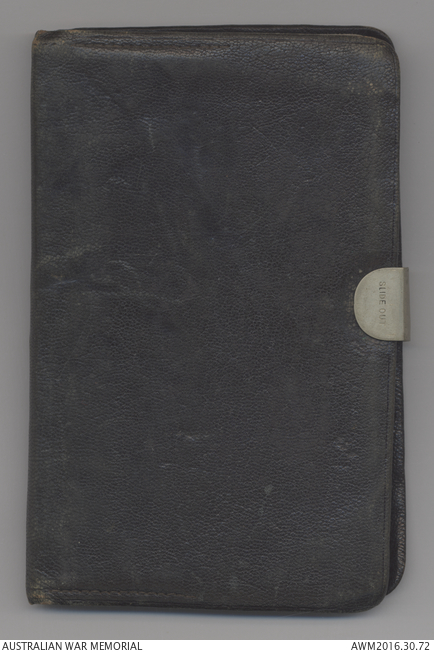