Bullecourt, a village in northern France, was one of several villages to be heavily fortified and incorporated into the defences of the Hindenburg Line in 1917.

In March 1917, the German army had withdrawn to the Hindenburg Line in order to shorten their front and thus make their positions easier to defend. This move was rapidly followed up by the British and empire forces, and they launched an offensive around Arras in early April 1917.

To assist the Arras operations, an attack was launched on Bullecourt on 11 April 1917 by the 4th Australian and 62nd British Divisions. The attack was hastily planned and mounted and resulted in disaster. Tanks which were supposed to support the attacking Australian infantry either broke down or were quickly destroyed. Nevertheless, the infantry managed to break into the German defences. Due to uncertainty as to how far they had advanced, supporting artillery fire was withheld, and eventually the Australians were hemmed in and forced to retreat. The two brigades of the 4th Division that carried out the attack, the 4th and 12th, suffered over 3,300 casualties; 1,170 Australians were taken prisoner - the largest number captured in a single engagement during the war. 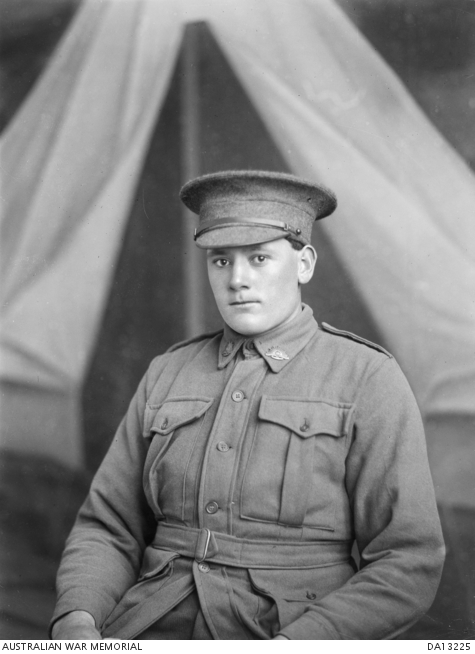 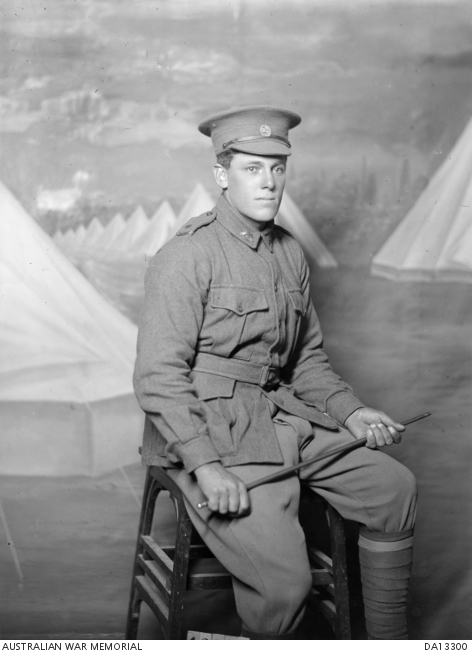 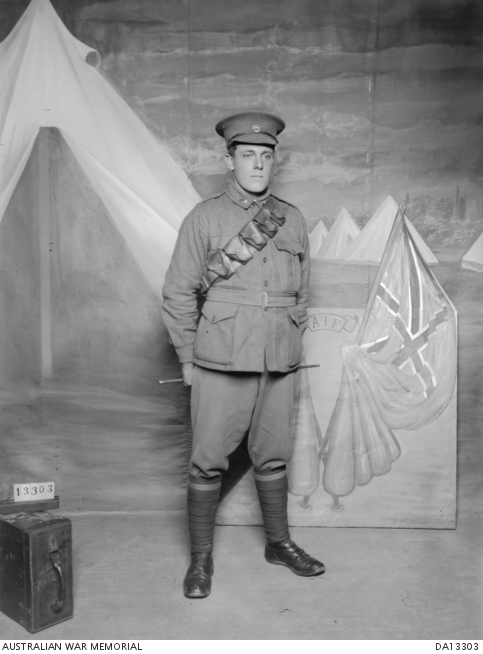 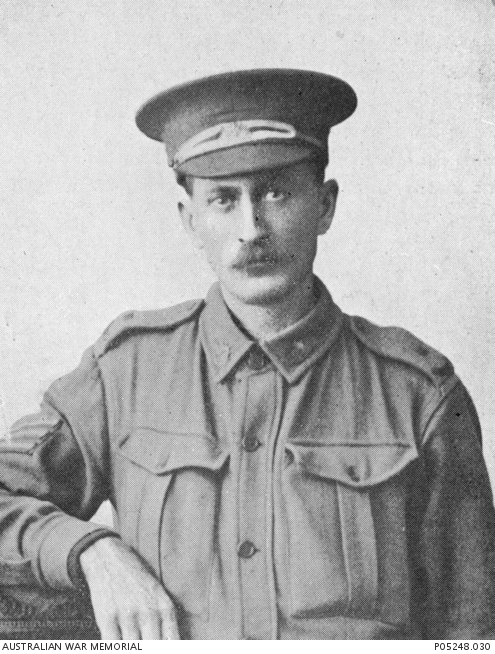 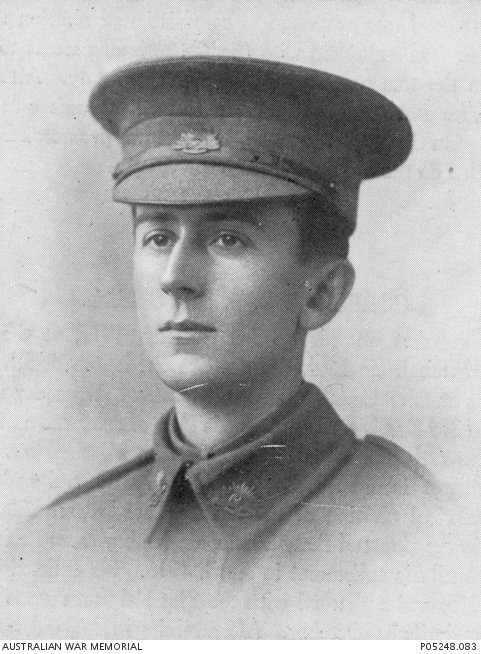 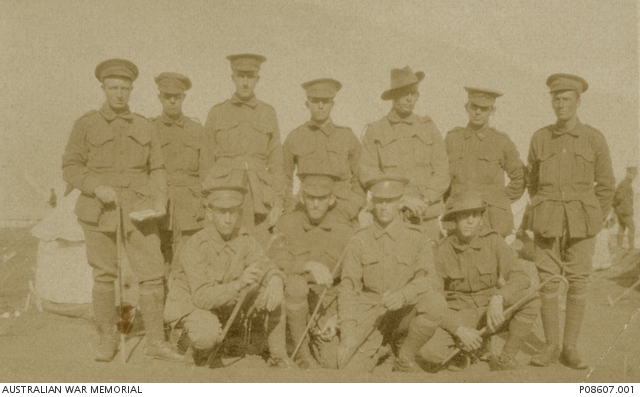 Group portrait of eleven soldiers who at the time were members of the 20th Battalion, and tent ... 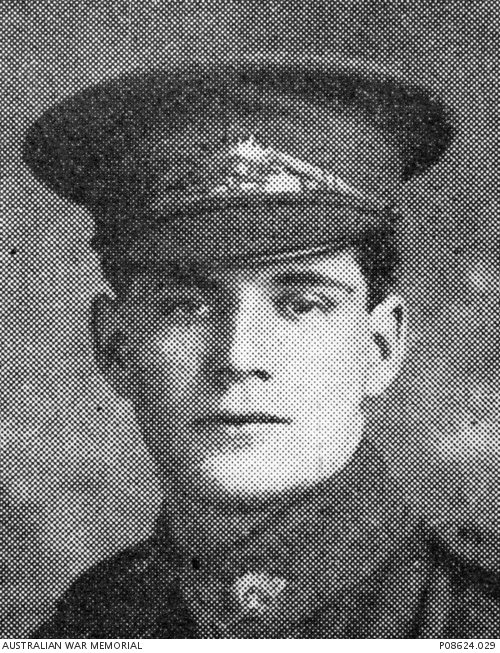 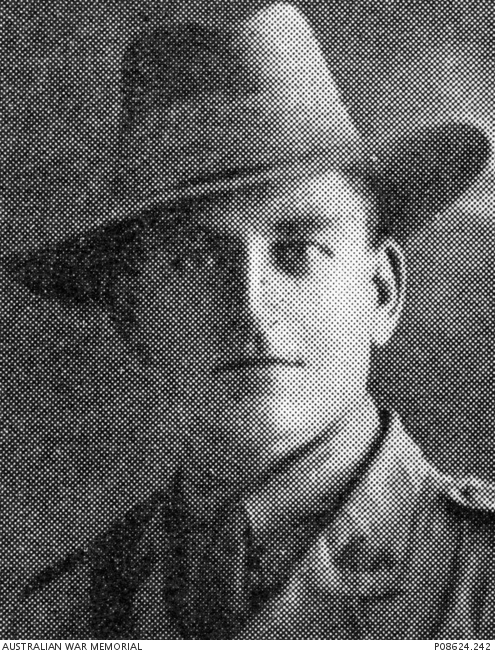