On 25 September 1918 British forces occupied the city of Amman. After the breakthrough of the British along the coastal plain in the battle of Megiddo, the Turkish forces to the east of the Jordan River had continued to defend their positions. By 22 September, however, elements had begun to withdraw to Amman, with the intention of retreating north to Damascus. The ANZAC Mounted Division chased them east, but a Turkish rearguard managed to hold back the Division long enough for the main body of Turks to get away, leaving only 2,360 Turks to become prisoners. 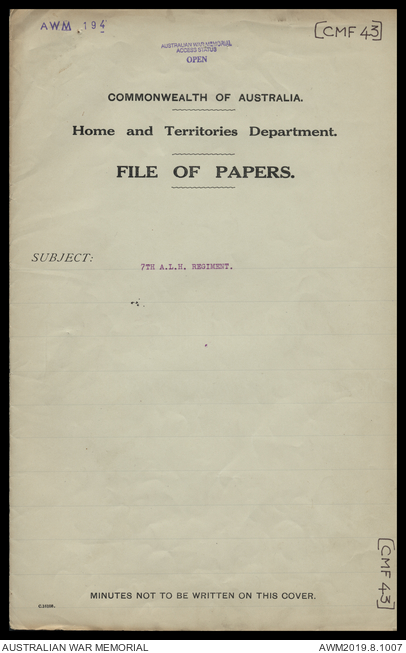