Following the failure of the first Allied attempt to capture the village of Krithia and its prominent hill feature Achi Baba on 28 April 1915 a second attempt was initiated on 6 May. Having been reinforced in the intervening period (including Australian and New Zealand soldiers from Anzac), the Allied force again attacked north towards Krithia. Once again little progress was made against the Turkish defensive line. A final attempt was made on 8 May, and while it succeeded in pushing back the Turkish line almost a kilometre, it too was unsuccessful and resulted in heavy casualties. 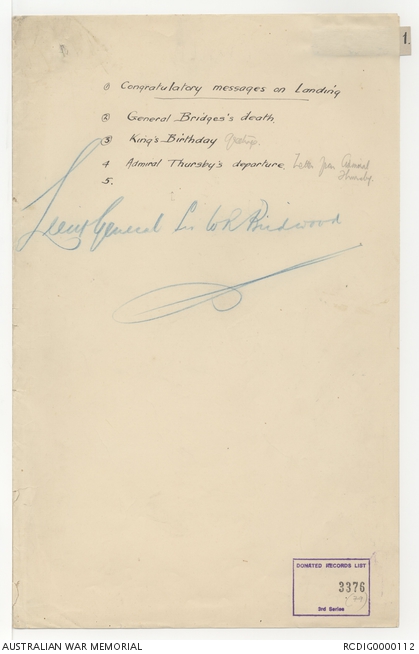