This battle honour was awarded for participation in the final Alamein offensive, where British and Commonwealth forces broke through the German and Italian line, forcing them to withdrawal. Alamein was a major victory for the Allies in North Africa and is widely considered as one of the turning points in the war. 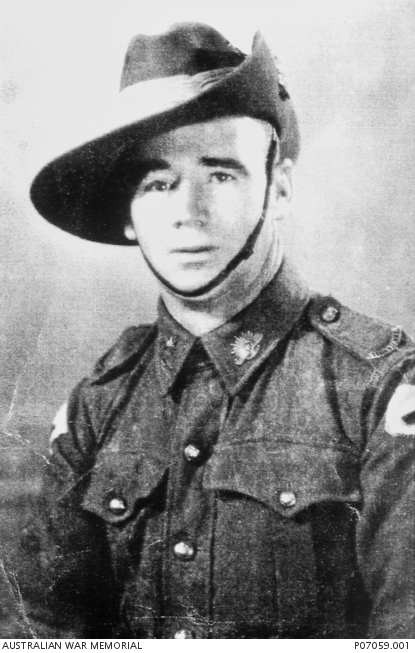 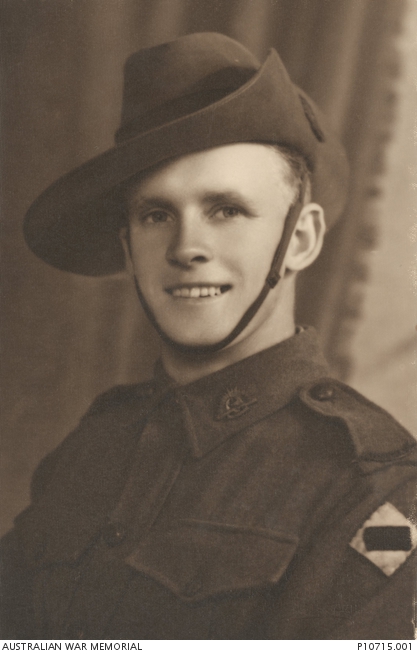 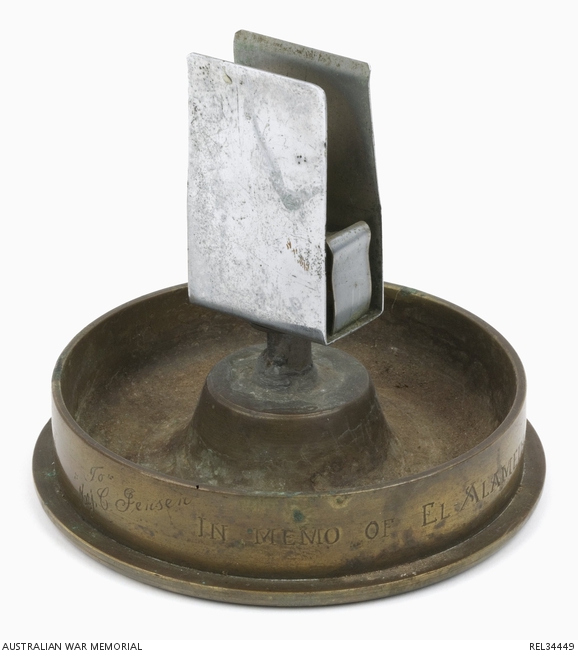