This battle honour was awarded for participation in the operations to capture Finschhafen, on the Huon Penninsula, on the New Guinea’s east coast. The honour includes the heavy fighting in capture Scarlet Beach (22 September 1943), the Defence of Scarlet Beach (16–28 September 1943), and at Sattelberg (17–25 November 1943). The Pacific Island Regiment also received the honour, in addition to the Australian units. 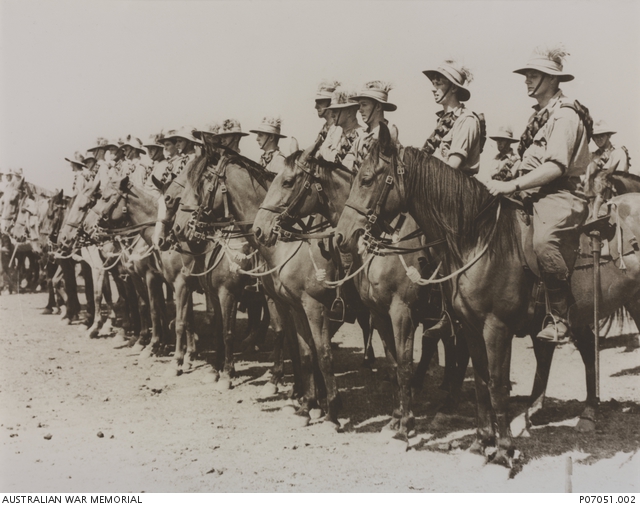 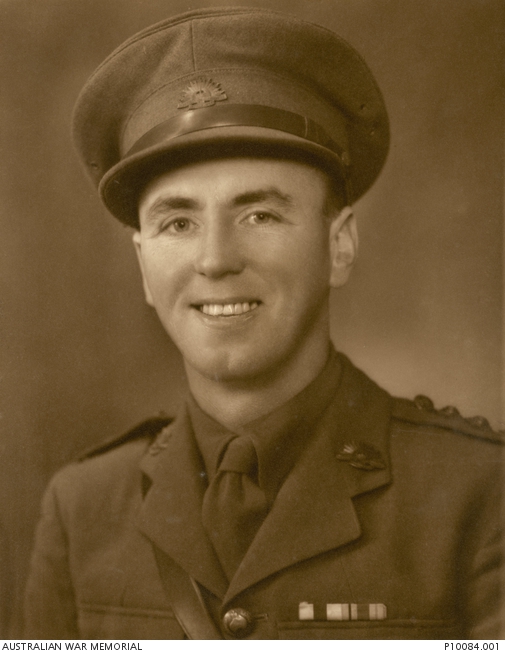