Awarded for participation in the defensive operations conducted around Ioribaiwa on the Kokoda Trail. The honour includes the withdrawal to Imita Ridge on 16 September, which was the last conducted by Australian troops on the Trail. A counteroffensive was launched by the Australians on 22 September, which on 28 September found the Japanese had abandoned Ioribaiwa and commenced a withdrawal. 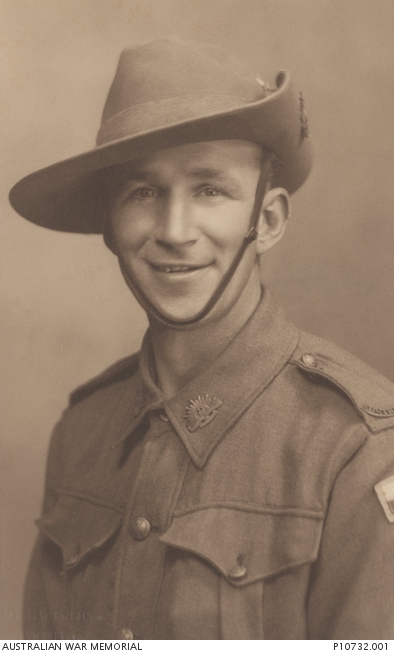 Studio portrait of QX3623 Private Frederick Christopher Carr. A plasterer prior to enlisting in ...