Awarded for participation in operations in Papua along the path that ran between Ower's Corner, outside of Port Moresby, and the village of Wairopi, on the west bank of the Kumusi River. This path was known as both the Kokoda Trail and the Kokoda Track and the former was adopted by the Battles Nomenclature Committee as the official British Commonwealth battle honour in October 1957. The honour encompasses both the retreat from the north coast of Papua to Imita Ridge (July-September), and the advance from Imitia Ridge back to Wairopi (September-November). Subsidiary honours were awarded for seven separate engagements. 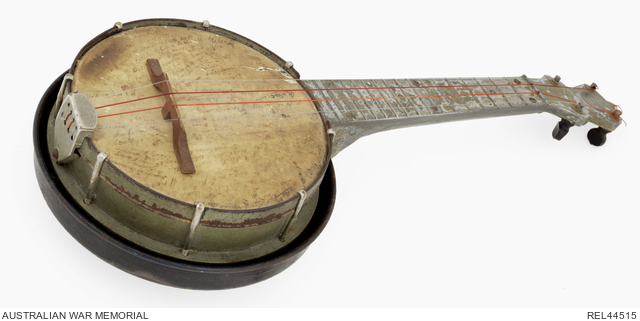 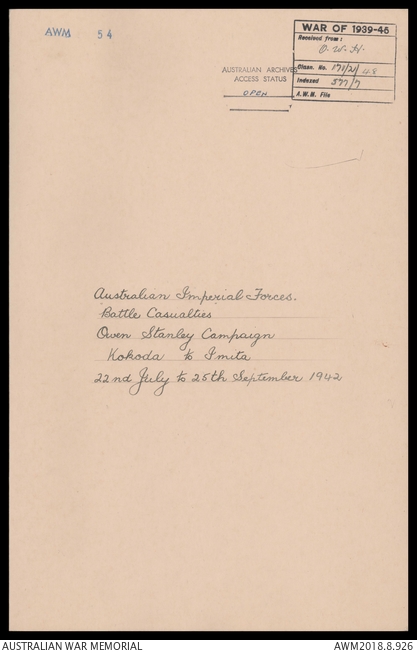