Acknowledges involvement in any of the three separate "Battles of Krithia" (28 April, 6-8 May and 4 June 1915) on the Cape Helles front at Gallipoli in 1915. The first, a defensive action, relates to the Turkish counter-attack of 28 April 1915. In the second battle, on 8 May 1915, the 2nd Australian Infantry Brigade supported the abortive British attack in the direction of Krithia village and in the process lost nearly a third of its strength. The third British attack, in June, also failed. 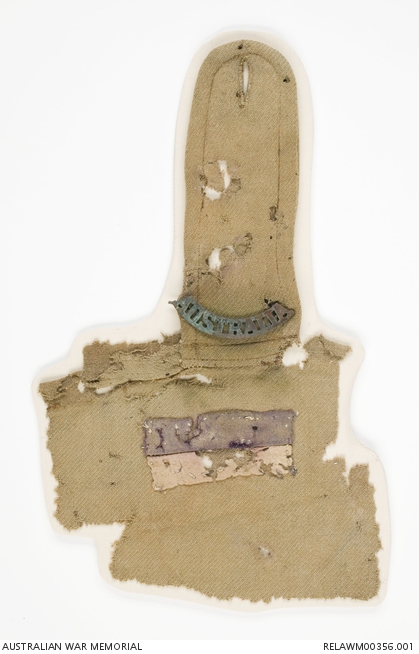 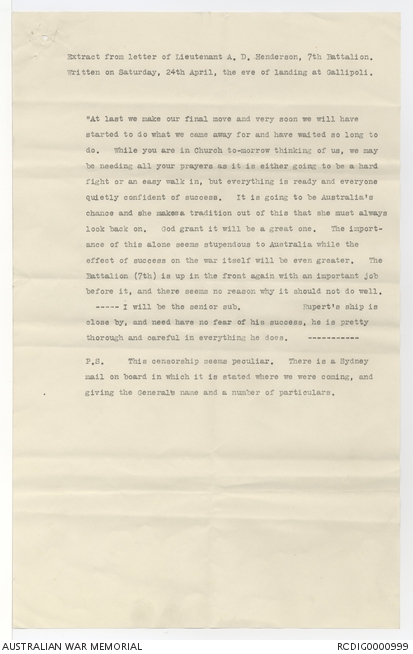 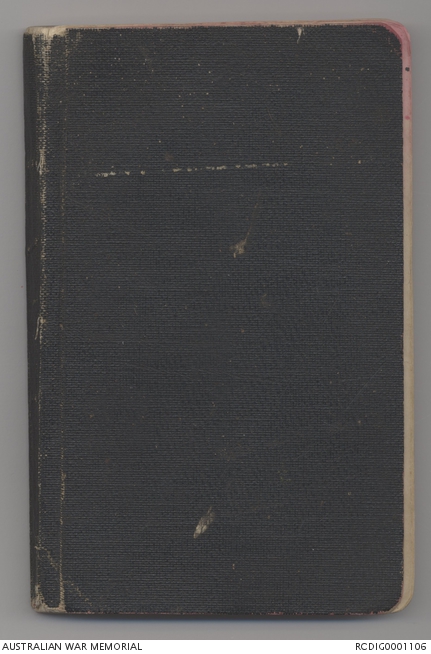