The battle of Coronel took place between ships of the German East Asia Squadron under Vice Admiral Graf Maximilian von Spee and the British South Atlantic Squadron under Admiral Sir Christopher Cradock on 1 November 1914 off the coast of Coronel, Chile. The action resulted in the complete destruction of Craddock’s squadron with the loss of over 1500 men, two armoured cruisers and Cradock himself. In light of this defeat the Royal Navy assembled a large naval force under the command of Admiral Sir Frederick Sturdee to hunt down and destroy the German squadron. It encountered and destroyed the German squadron at the battle of the Falkland Islands on 8 December 1914. 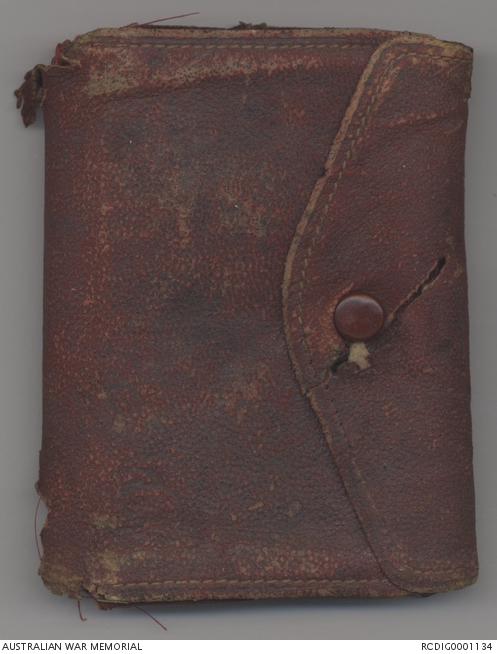