The August Offensive was the last major attempt made by the Allied forces at Gallipoli to break the stalemate that had persisted since the landings on 25 April 1915. The plan involved a series of thrusts being made out of the ANZAC position to seize high points along the Sari Bair range, which dominated the Gallipoli peninsula. These operations would be supported by several diversionary attacks along the existing ANZAC frontline.

The offensive began with a diversionary attack at Lone Pine on the afternoon of 6 August 1915, which succeeded in taking a heavily defended complex of Turkish trenches but cost the lives of 2,000 men of the 1st Infantry Brigade. The main attacks - directed at Chunuk Bair, Hill Q and Hill 971 - followed that night, but although the first two features were held for short periods of time, the attacks had failed by 10 August.

Several smaller diversionary attacks were mounted on the morning of 7 August and all ended in heavy casualties. The most costly was the attack on the Nek, immortalized by the film Gallipoli, in which in 375 of the 600 attackers became casualties.

On 7 August British forces were also landed at Suvla Bay to establish a base area to sustain the ANZAC position throughout the coming winter. When they had secured Suvla Bay, the British had planned to assist the main attack, but after suffering heavy casualties they were unable to take the heights above Suvla. The need to link the positions at Suvla and ANZAC resulted in the last phase of the August Offensive - the attacks on the Hill 60 area that took place between 21 and 27 August. 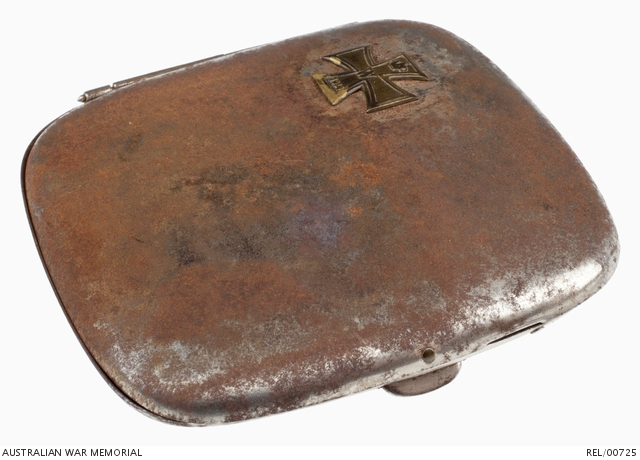 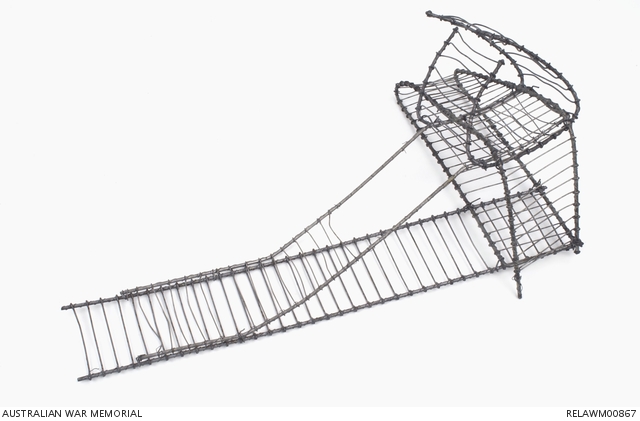 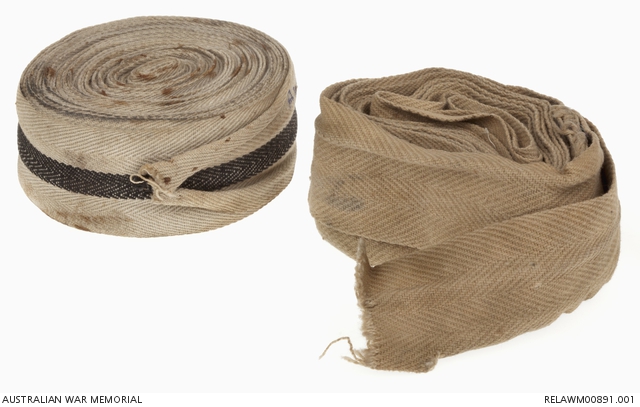 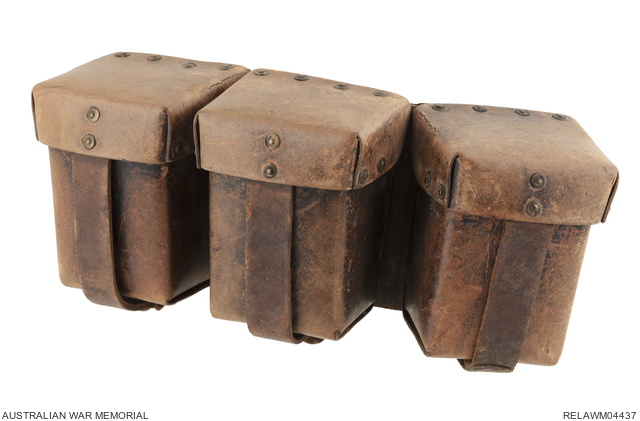 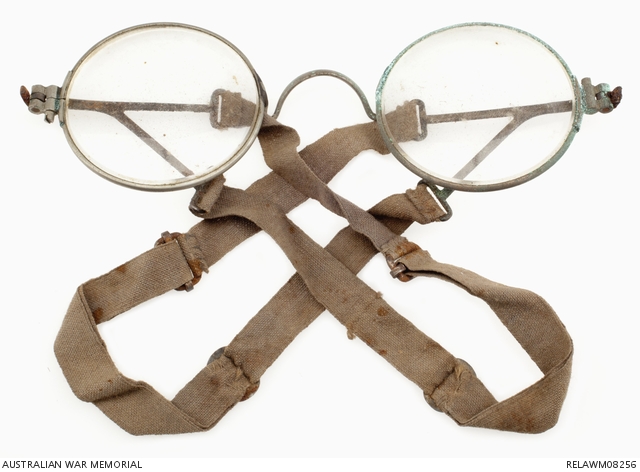