The Adriatic Sea, separating Italy and Austria-Hungary, was the site of a prolonged and indecisive naval campaign between the two nations during the First World War. It was a campaign characterised by raids and ambushes by laid naval forces, with the Austro-Hungarian navy reluctant to deploy its heavier vessels far from their home ports. Austro-Hungarian ports also served as bases from which enemy submarines could mount forays into the Mediterranean. In order to deny the enemy this access the Allies' navies established a blockade across the Strait of Oranto, the narrow passage that joins the Adriatic and the Mediterranean. The Australian destroyer flotilla joined the blockade force in October 1917. The bulk of the flotilla's work consisted of anti-submarine patrols but it was also involved in protecting Italian transports crossing the Adriatic with troops and supplies for the campaign in Albania. Occasionally, the flotilla pursued Austro-Hungarian surface vessels that ventured south and was called on to bombard enemy ports. Operations in the Adriatic drew to a close with the collapse of Austria-Hungary in the latter half of 1918. 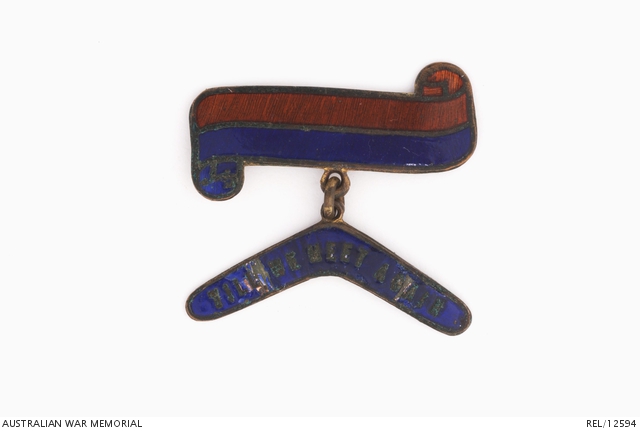