Es Salt, a village in Palestine 23 km west of Amman, was the scene of heavy fighting between 30 April and 3 May 1918. The fighting occurred as part of the second "raid" mounted east of the Jordan River by General Sir Edmund Allenby's Egyptian Expeditionary Force. The actual raiding troops - the Australian Mounted, ANZAC Mounted, and British 60th Infantry Divisions, and the Imperial Camel Corps Brigade - were commanded by Lieutenant General Sir Harry Chauvel and their aim was to secure a launching point for operations against the key railway junction at Deraa. The operation progressed well initially with Es Salt being seized by the evening of 30 April. Increasingly determined Turkish resistance, including counter-attacks that threatened the flanks and rear of the advanced elements of the raiding force, eventually forced a withdrawal back to the Jordan on 3 May 1918. The raid failed in its objectives but did serve a purpose in that it encouraged Turkish commanders to believe Allenby's next major effort would be launched across the Jordan, when in fact it would be launched along the coastal plain. 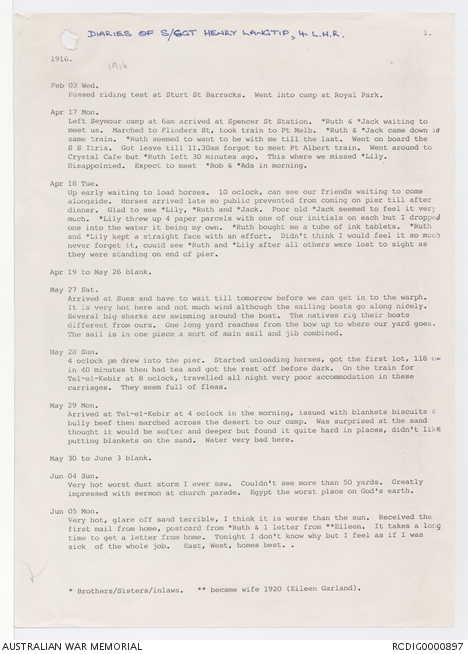 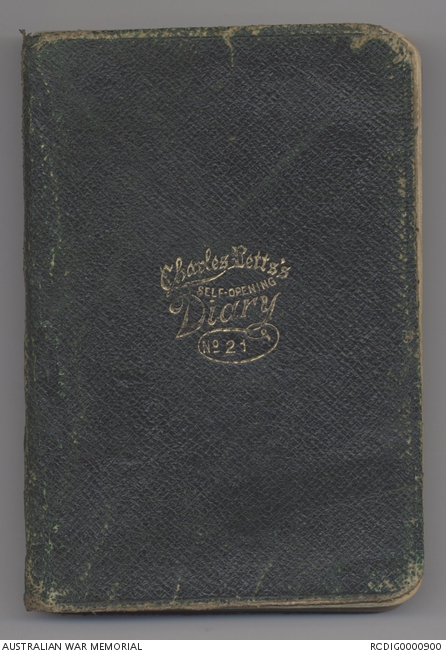 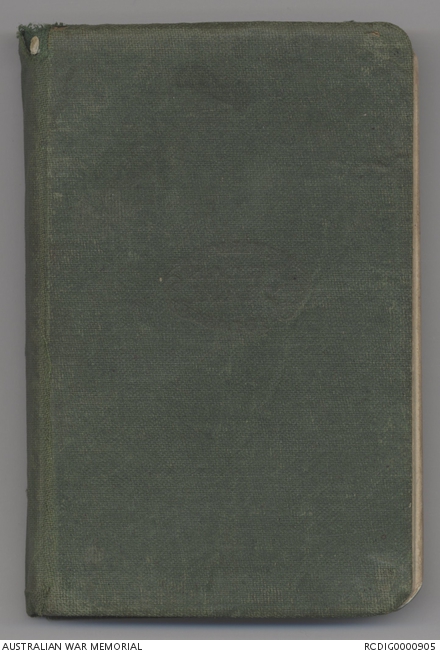 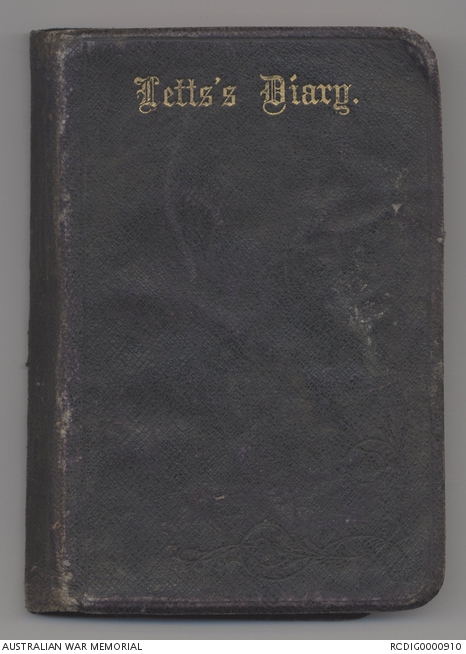 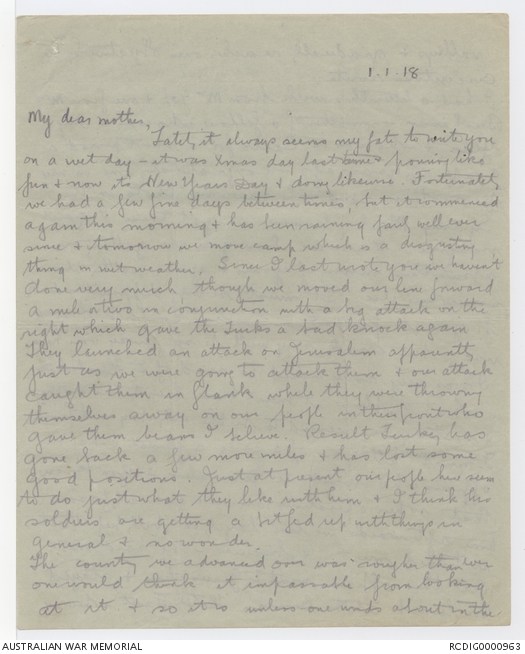