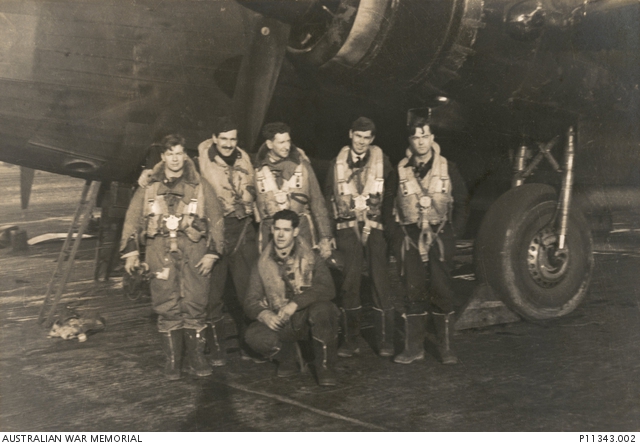 Flying Officer Dyer enlisted to the Royal Australian Air Force on 9 November 1941. He became a pilot, and served with 467 Squadron, based in the United Kingdom. This squadron took part in the strategic bombing offensive against Germany. On 2 August 1944, Flying Officer Dyer and his crew were killed on operations when their aircraft collided mid-air with another Lancaster aircraft over Boran-Sur-Oise, France. He was buried at Viroflay New Communal Cemetery, Viroflay, France.