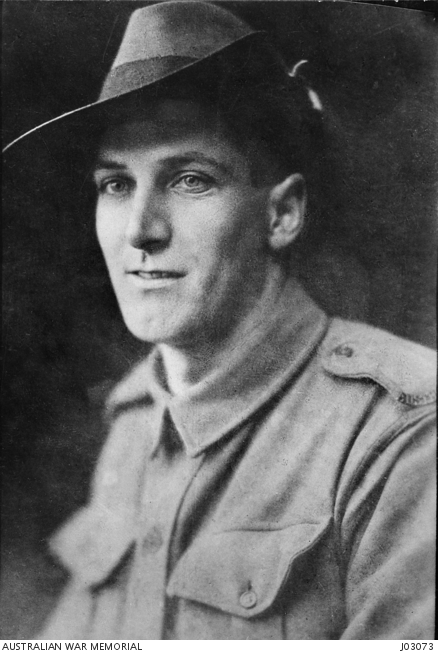 Born in England, Robert Beatham (1894-1918) came to Australia as a teenager. He enlisted early in 1915 and accompanied his battalion to France a year later. He was wounded twice: at Pozières in 1916 and near Passchendaele the following year.

The day after the Australians' successful advance on 8 August 1918, Beatham's battalion was thrown into a further battle which proved very costly. When held up by machine-guns, Beatham attacked four posts, killing or capturing their crews. He had already been wounded and, while attacking another gun, he was killed.

Portrait of 2742 Private (Pte) Robert Beatham, a labourer from Geelong, Victoria who enlisted in ...

Portrait of 2742 Private (Pte) Robert Beatham, a labourer from Geelong, Victoria who enlisted in ... 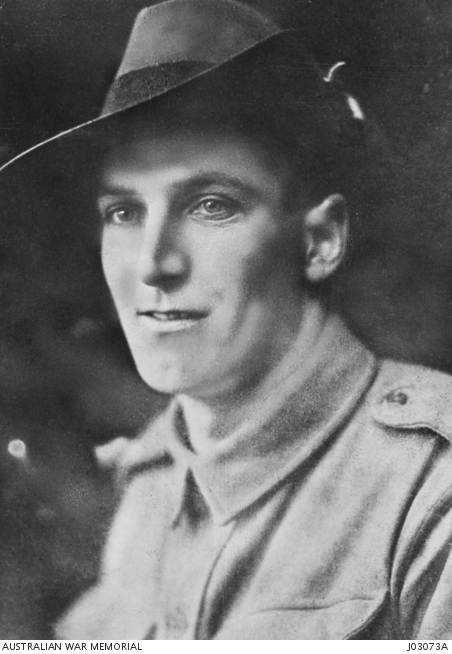 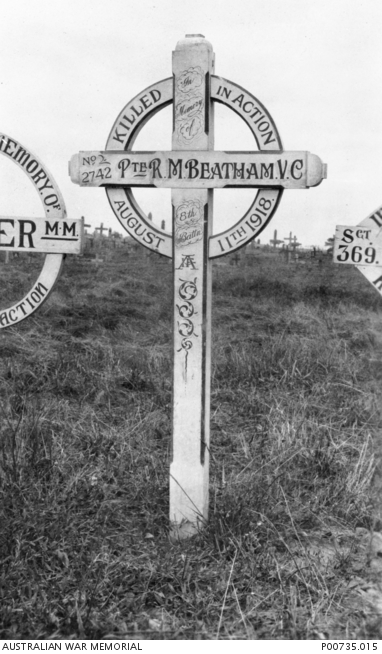 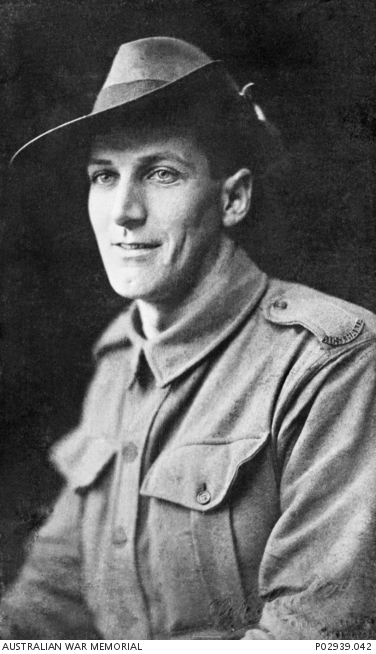 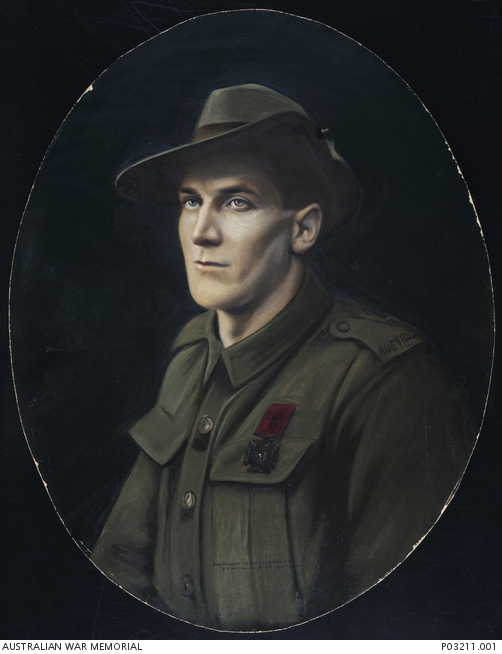