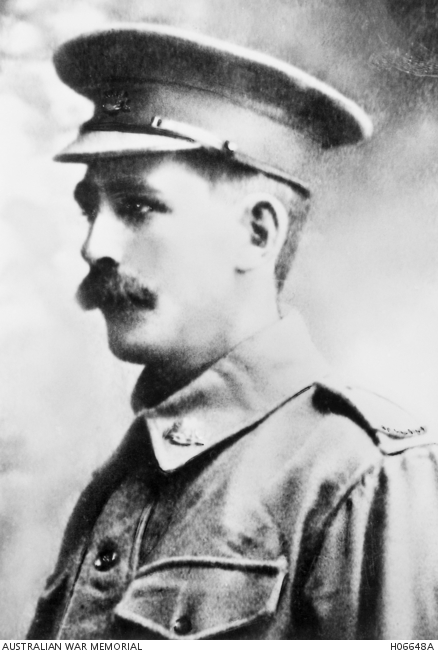 Alex Buckley (1891-1918) was born at Warren, New South Wales. He was a 24-year-old farmer when he enlisted in the AIF in February 1916. He joined the 54th Battalion on the Somme in November. The following year he fought at Bullecourt and in the battle of Polygon Wood. In April 1918 his battalion moved back to the Somme and took part in the allied counter-offensive which began in August.

Buckley was posthumously awarded the Victoria Cross following his battalion's operation at Péronne. The 54th was to take the ground between the town and the river, then move into Péronne "if not too strongly opposed". They moved forward in drizzle and cleared the first line of German trenches, but were then held up by a nest of machine-guns. Buckley charged forward, shot four of the post's occupants and took 22 prisoners. He was killed by machine-gun fire while attempting to cross a footbridge into the town. Buckley's citation praised his "great initiative, resource and courage", as well as his "self-sacrificing devotion to duty". He was buried in the war cemetery at Péronne. 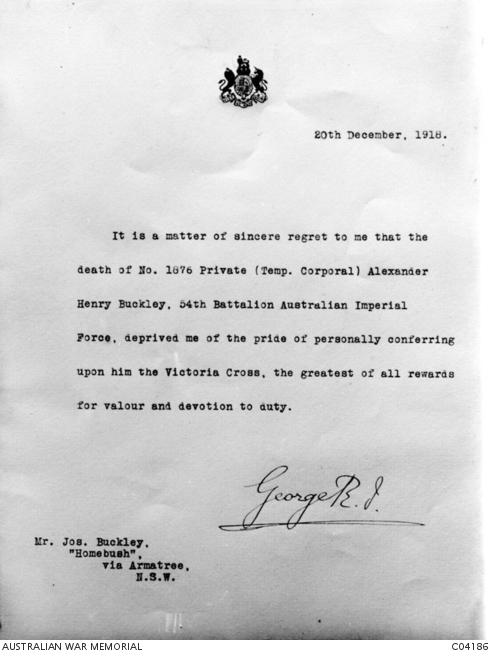 A letter sent by His Majesty the King, the father of a deceased Australian soldier 1876, Private ... 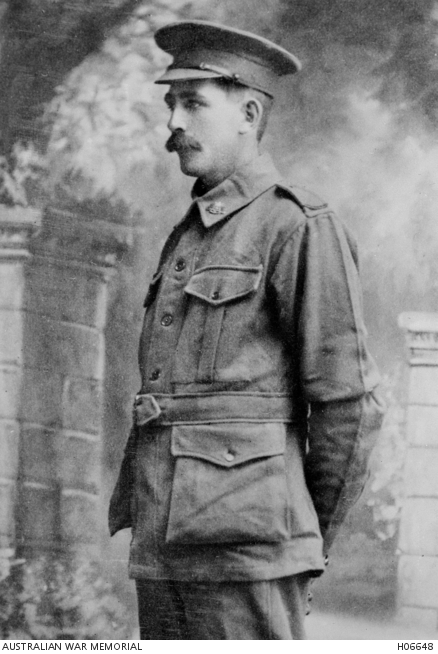 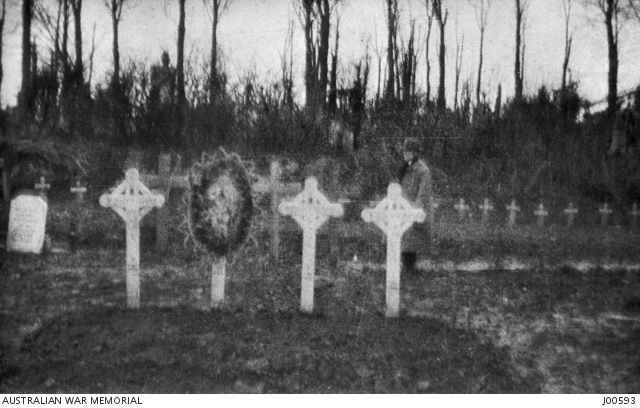 Part of the Australian Cemetery at Mont St Quentin, France. The grave second from the left is ... 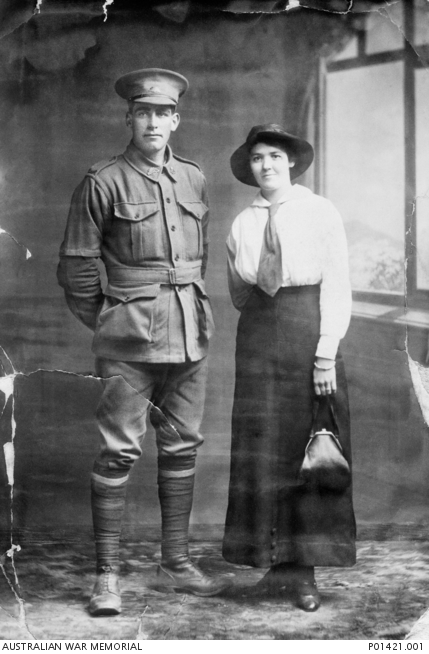 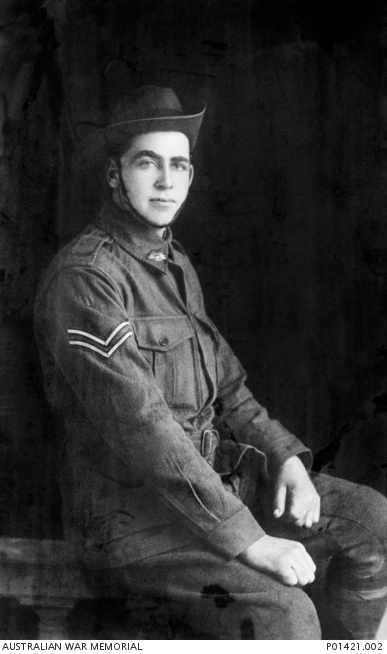 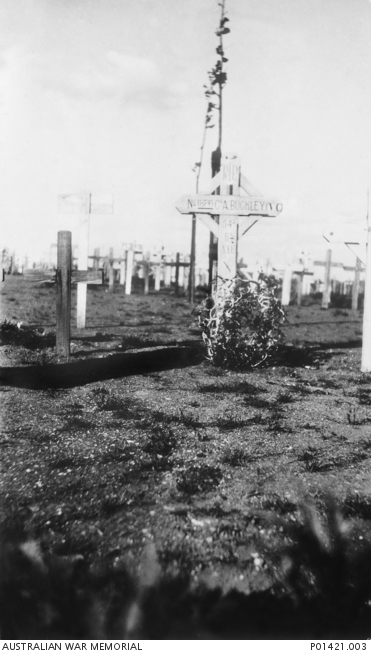 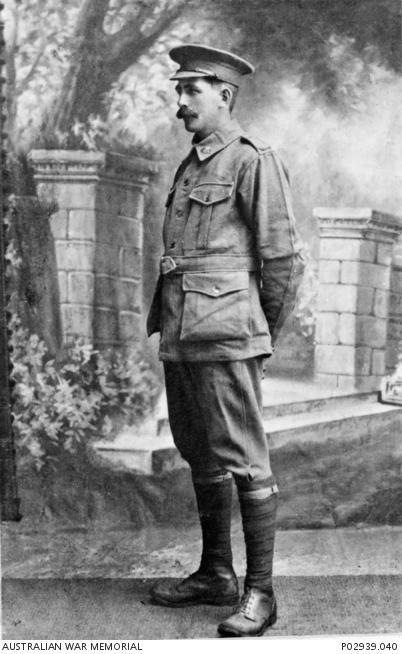 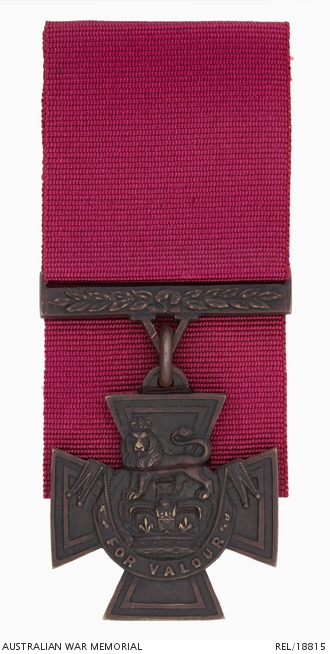