Peter Corlett was born in Melbourne in 1944. He studied sculpture at RMIT from 1961to 1964. In 1975, he was awarded a special projects grant from the Visual Arts Board of the Australia Council. In 1977, he was artist in residence at the Darwin Community College, and between 1977 and 1980 was artist in residence at the Exeter University and Exeter College of Art. His works are represented in the collections at museums and art galleries of the Northern Territory, National Gallery of Victoria, Parliament House, Museum of Victoria and many colleges and universities.

Corlett was commissioned to produce several commemorative sculptures for the Memorial in recent years.

In 1987, Corlett was the winner of a competition to design a memorial to commemorate the courage and compassion of John Simpson Kirkpatrick, an enduring symbol of the sacrifices made by all Australian soldiers who served in the First World War.

His finely modelled, realistic portrayal of Simpson relieving the suffering of soldiers on Gallipoli celebrates the humanity of ordinary people, emphasising the drama of Simpson's simple act of compassion. The wounded man, mounted on the donkey, powerfully portrays mixed feelings of anxiety, tension and obvious dependence. His pain is well expressed through the tension in his arms and legs. Simpson walking beside the donkey conveys calm, resolve and compassion.

Corlett also won the design competition to produce the commemorative sculpture of Sir Edward "Weary" Dunlop, which was unveiled in 1995. It symbolises the sacrifice of all Australian doctors and medical staff who served Australian prisoners of war in the Asia Pacific between 1939-1945. Other works in the Memorial's collection include The man in the mud (in the Western Front Gallery), They also served, (Two WRANS 1941-1985), on display in the Second World War Gallery, and the maquette for Simpson and his donkey, 1915. 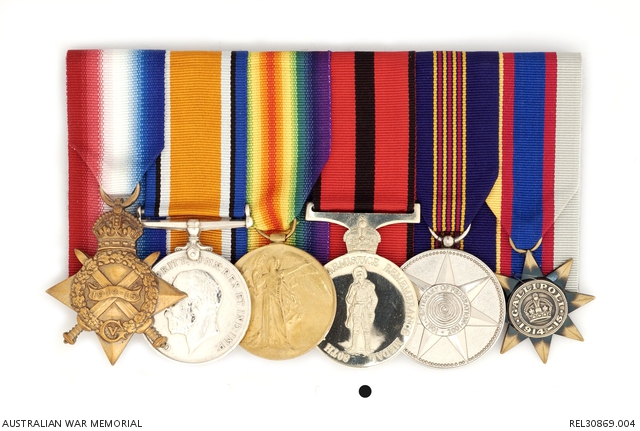