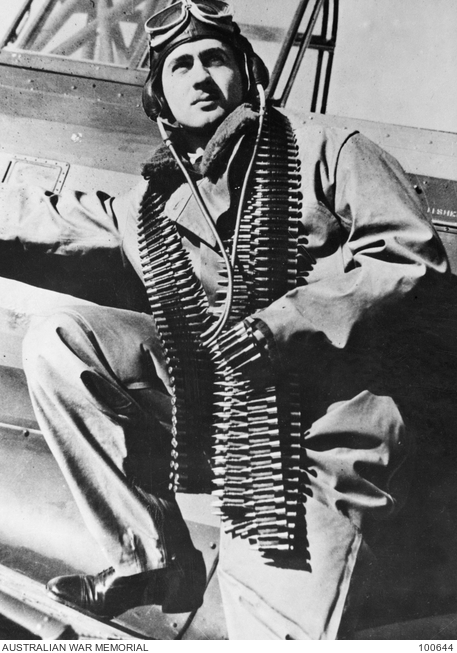 William Newton was born on 8 June 1919 at St Kilda, Melbourne. He attended the Melbourne Church of England Grammar School, becoming a keen sportsman who played cricket for the Victorian second eleven. He was working in a Melbourne silk warehouse when the Second World War began and he enlisted in the RAAF on 5 February 1940.

Having been commissioned and qualified as a pilot, Newton became a flight instructor before being posted to 22 Squadron, based in Port Moresby, in May 1942. He flew 52 operations in Boston dive bombers, consistently displaying a determination to destroy his target. Fellow airmen dubbed him "the firebug", claiming that wherever Newton flew he left a fire burning behind him.

On 16 March 1943, Newton was leading an attack against Japanese positions at Salamaua in New Guinea. As he dived through heavy anti-aircraft fire his aircraft was hit, although he was able to bomb before pulling away and coaxing his badly damaged aircraft safely back to Port Moresby. Two days later he returned to Salamaua again hitting his target and again being hit by heavy ground-fire. This time Newton's aircraft caught fire but he managed to ditch the burning aircraft in the sea, about 900 metres offshore. Two of the Boston's three crew members were seen to make it ashore by other squadron members.

Newton was one of them. He was captured by the Japanese along with Flight Sergeant J. Lyon. Both men were sent to Lae where Lyon was later executed. Newton was returned to Salamaua and on 29 March 1943 he too was executed. His death became linked with that of another Australian, Len Siffleet, a special operations sergeant who had also been captured in New Guinea. A photograph of Siffleet's beheading was found by American soldiers in April 1944 and was believed for many years to have shown Newton's execution. While no photograph of his death is known to exist, the story of Newton's execution circulated in Australian newspapers after it was translated from the captured diary of a Japanese soldier who had witnessed the incident.

His fearless approach to operational flying and the manner in which he attempted to save his crew by piloting their burning aircraft as far from Japanese positions as possible earned Newton the Victoria Cross, the only such award made to a member of the RAAF in the Pacific theatre. After the war, Newton's body was located and buried in the Lae war cemetery. 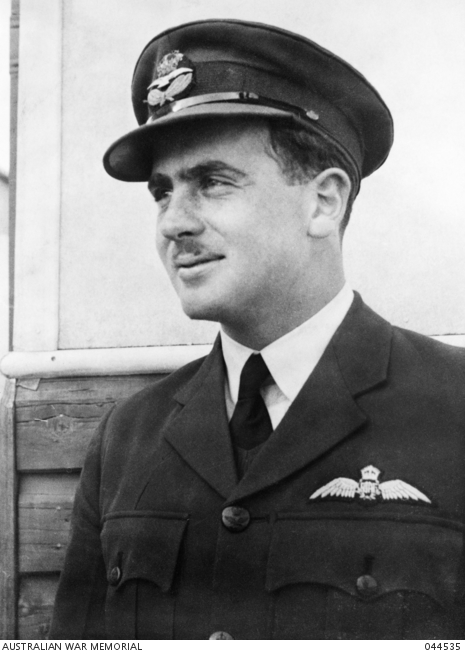 FLIGHT LIEUTENANT WILLIAM ELLIS NEWTON VC OF NO. 22 SQUADRON RAAF BESIDE HIS AIRCRAFT, WITH ... 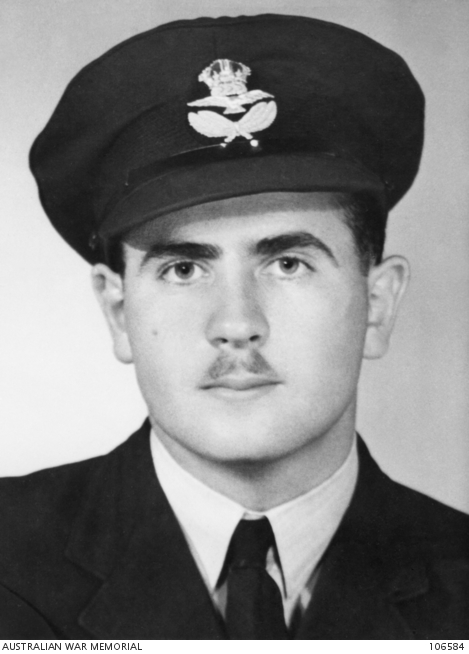 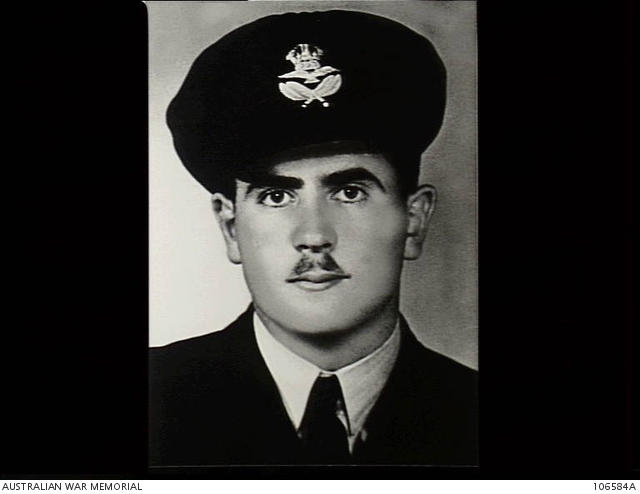 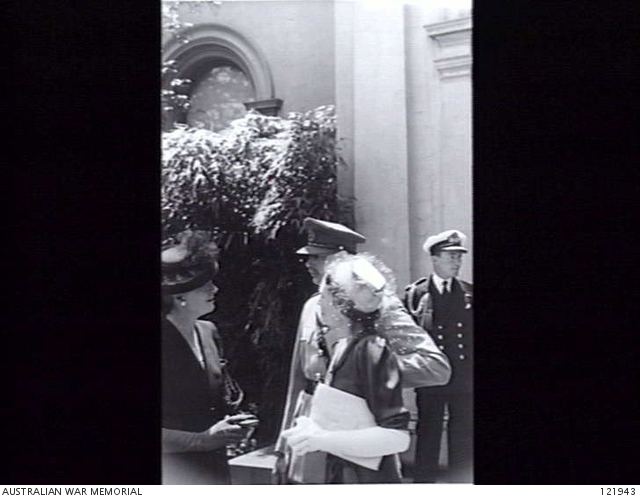 MELBOURNE, VIC 1945-11-30. AN INVESTITURE CEREMONY WAS HELD AT GOVERNMENT HOUSE WHERE SERVICE ... 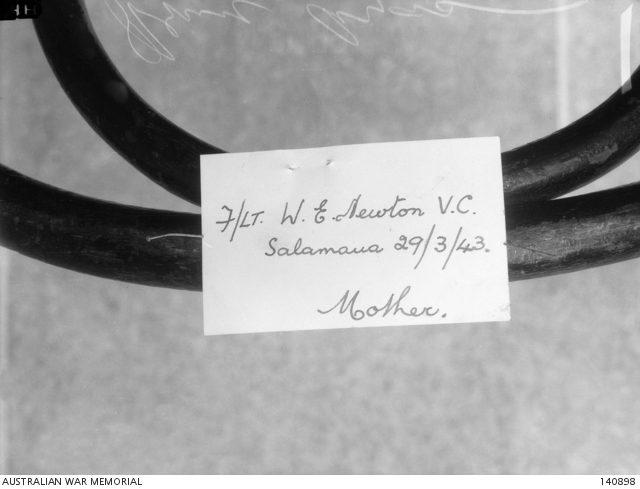 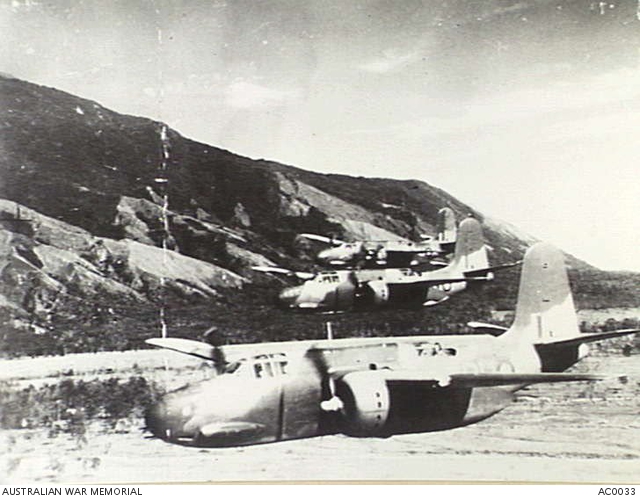 DOUGLAS BOSTON AIRCRAFT OF NO. 22 SQUADRON RAAF, IN NEW GUINEA AREA. IT IS WIDELY ACCEPTED THAT ... 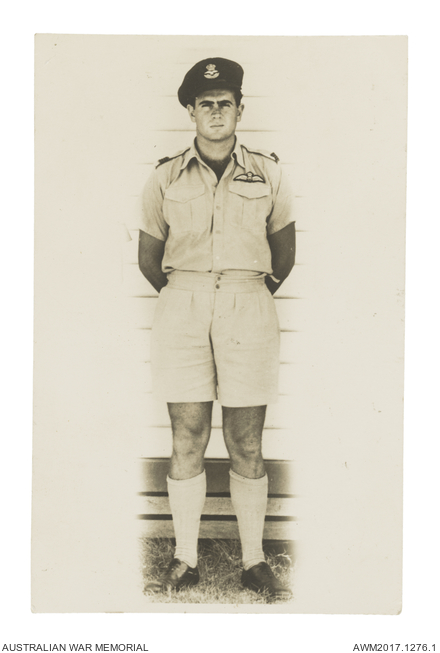