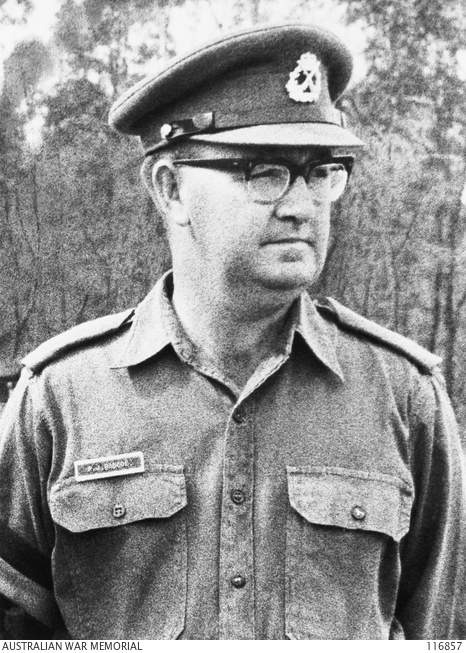 Peter Badcoe grew up in Adelaide. Always wanting to join the army, he entered the Officer Cadet School at Portsea, Victoria, in 1952. Major Peter Badcoe was commissioned as a Second Lieutenant in the Australian Staff Corps in December 1952.

He was allotted to the Royal Regiment of Australian Artillery in which he served in a number of Regimental and Staff postings until August 1965. He then transferred to the Royal Australian Infantry Corps and joined the Australian Army Training Team Vietnam in August 1966. He was posted as Sector Operations Officer in THUA THIEN Province, South Vietnam. Dubbed "the Galloping Major", he was "always on the go".

Between 23 February to 7 April 1967, Badcoe repeatedly performed extraordinary feats. While under fire he attacked across open ground; he rescued an American adviser; he captured a machine-gun; he led attacks; and he provided leadership and an example to wavering troops. He was eventually killed by a burst of enemy fire as he rose to throw a grenade. "His valour and leadership were in the highest traditions of the military profession and the Australian Regular Army." He was buried at Terendak Cemetery, Malaysia. 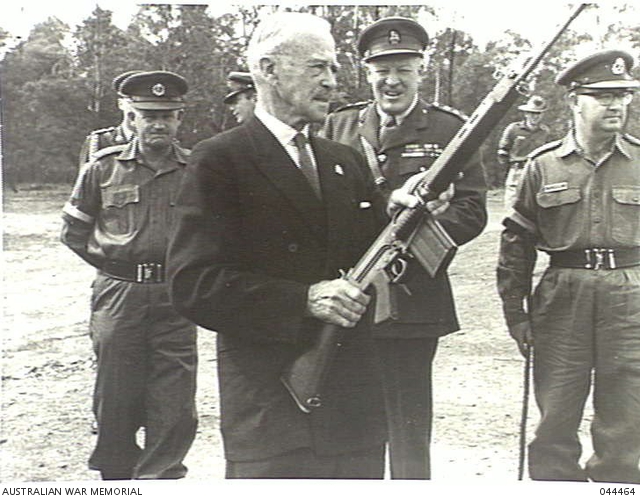 GOVERNOR GENERAL LORD CASEY FAMILIARISES HIMSELF WITH SLR DURING VISIT TO GREENHILLS HOLSWORTHY ... 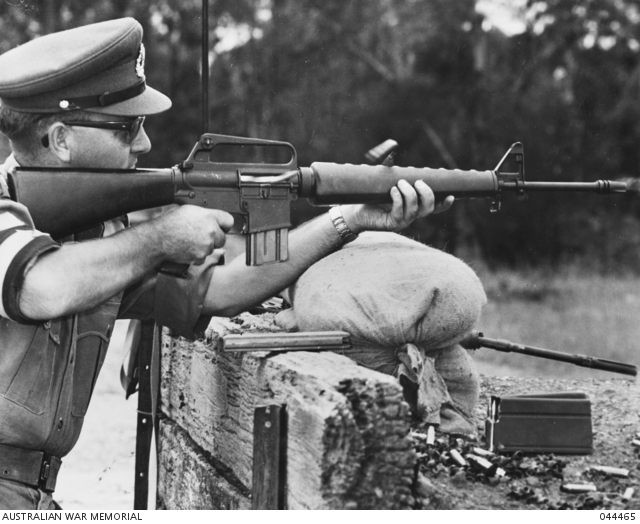 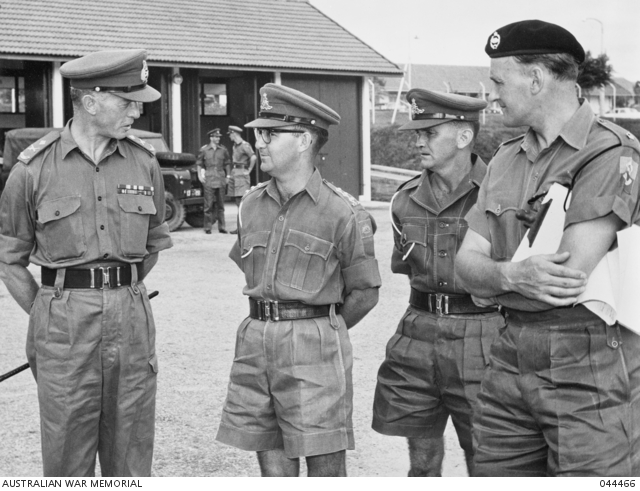 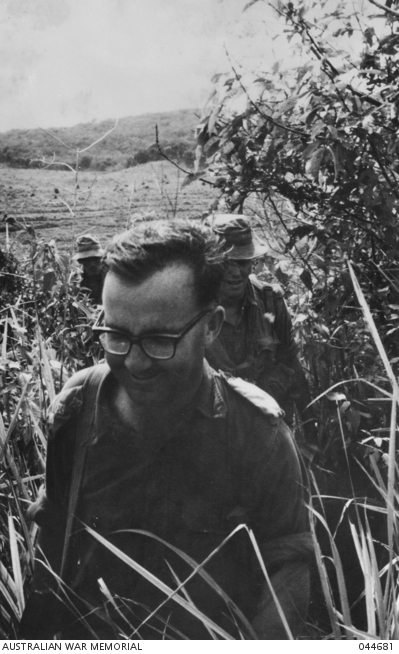 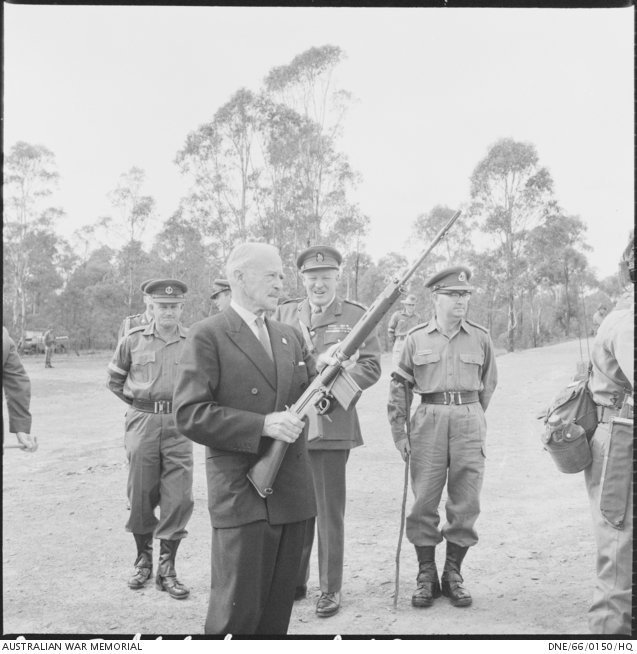 Governor General Lord Casey familiarises himself with an SLR during a visit to Greenhills ... 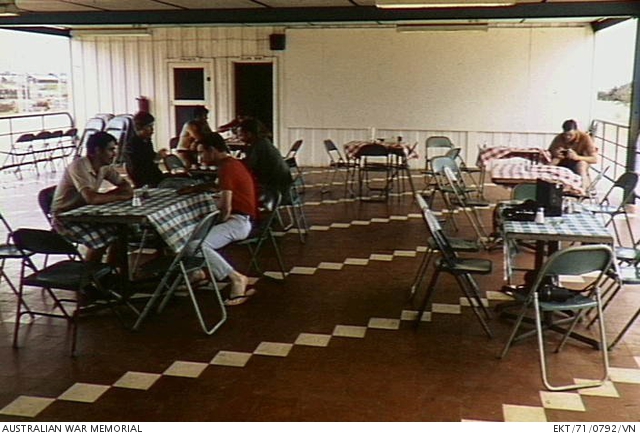 Soldiers sit at tables in the upstairs open-air bar of the Peter Badcoe Club. The Club was an ...