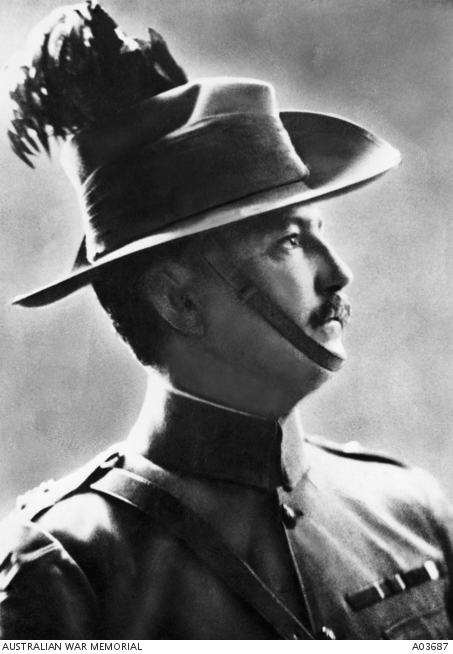 Frederick Bell, 6th Western Australian Mounted Infantry, was a Perth-born volunteer in the first Western Australian contingent of troops sent to South Africa. He took part in some of the early battles. He came home in February 1901, but soon left again as an officer in the sixth contingent. While rescuing a dismounted man during fighting at Brakpan, Transvaal, South Africa, his own horse fell under the combined weight of the two men. Giving his mount to the other rider, he provided covering fire to allow him to escape.

Bell later lived in parts of Africa, served in the British army in the First World War, and eventually retired to Britain, where he died.