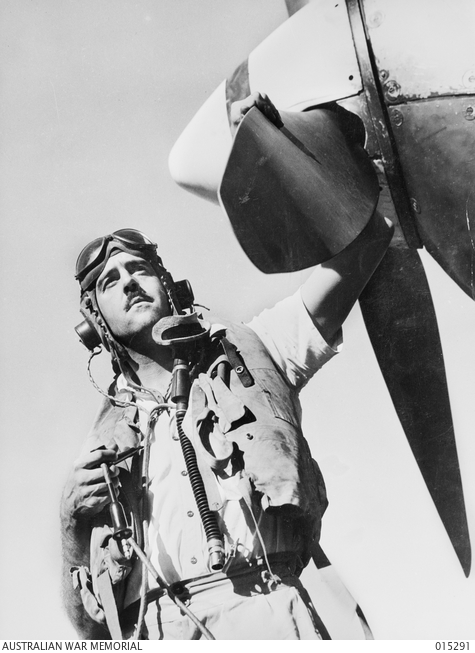 Clive Caldwell was born in Sydney on 28 July 1911. He began his flying career in 1938 when he joined the Aero Club of New South Wales. Nevertheless, by the time the Second World War began he had logged only 11 hours of solo flying. He was 29 years old when he joined the Empire Air Training Scheme, completing the entire course in Australia and graduating as a pilot in January 1941.

Caldwell was sent to the Middle East, posted to No. 250 Squadron, RAF. The squadron flew Tomahawks and in late June Caldwell scored his first victory, against a BF 109. After that his score rose quickly and he became known for practicing gunnery against the shadow of his own aircraft over the desert.

When his score had reached 18 enemy aircraft, Caldwell was transferred to No. 112 Squadron, RAF as commanding officer. By the time he joined them, the squadron was equipped with Kittyhawks; and not long after the squadron began to convert to a fighter-bomber role. But before the conversion was complete, Caldwell was on his way to Australia. With Japan having entered the war, experienced airmen were needed at home. Before he left, Caldwell - who had served with many Polish airmen in RAF squadrons - was awarded the Polish Cross of Valour.

Caldwell was made Wing Leader of No. 1 Fighter Wing, which comprised three Spitfire squadrons. There he emphasised the importance of gunnery. The wing flew operations over northern Australia and was involved in the defence of Darwin. By June 1942 he was a group captain in command of No. 1 Fighter Wing; in August, having raised his tally to 28.5, he was awarded the Distinguished Service Order and appointed Chief Flying Instructor at an operational training unit.

In May 1944 Caldwell returned to an operational posting, being appointed Wing Leader of No. 80 Fighter Wing. The unit was based in Morotai but was employed in a ground-attack rather than a fighter role. For Caldwell and other fighter pilots, this meant the chance to increase his score had passed. By the end of 1944, having been left out of the main battle, RAAF pilots in the Pacific were aggrieved at having to fly dangerous - but in their eyes - unimportant operations against heavily defended ground targets. With nothing having been done to meet the pilots' concerns, Caldwell and other senior officers resigned in protest. An investigation resulted in two senior officers being relieved of their appointments. Caldwell and the other officers that had resigned were cleared and each was reinstated.

After the war Caldwell went into business. His effectiveness as a fighter pilot had earned him the nickname "Killer". Though the name stuck, it brought him no pleasure. Caldwell was the highest scoring RAAF pilot of the Second World War. He died on 5 August 1994 and was cremated. 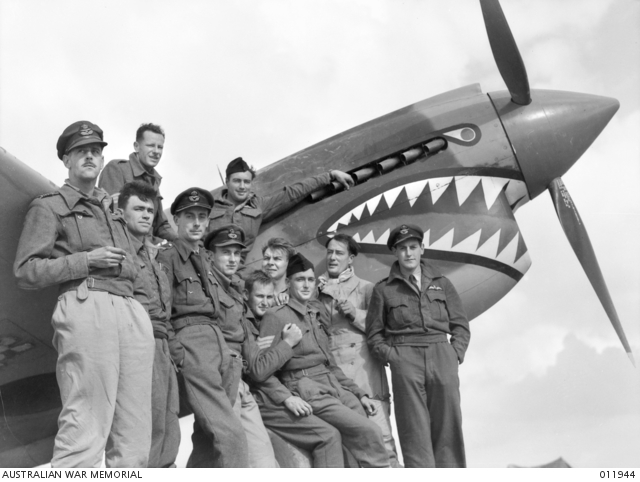 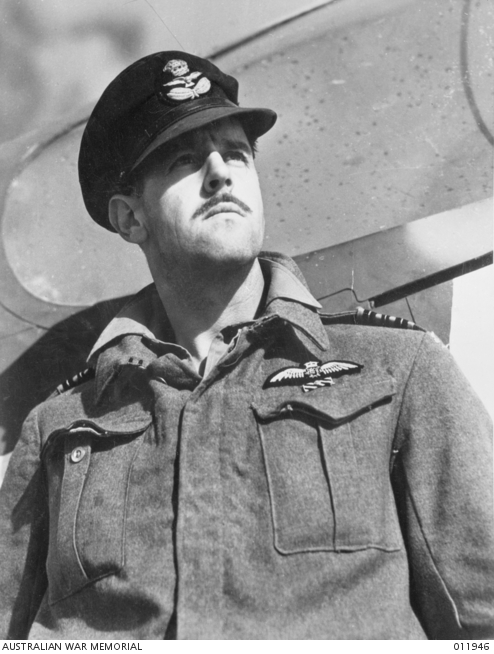 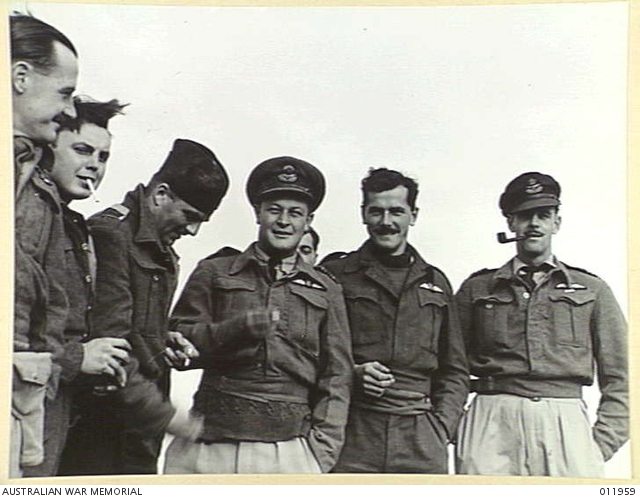 WESTERN DESERT. SQUADRON LEADERS OF AN ADVANCED SQUADRON. AMONG THEM ARE TWO AUSTRALIANS, CLIVE ... 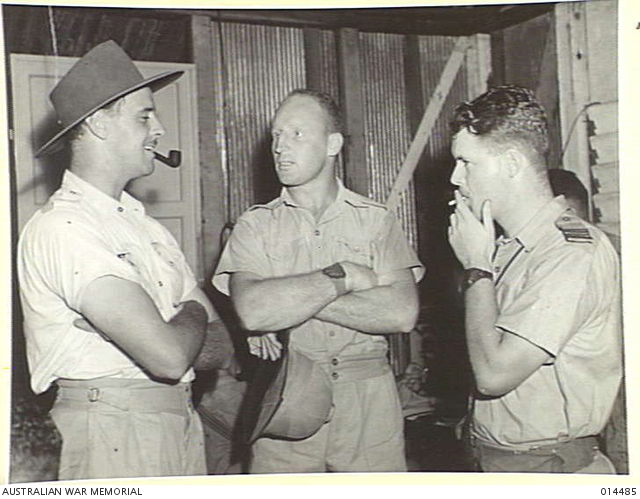 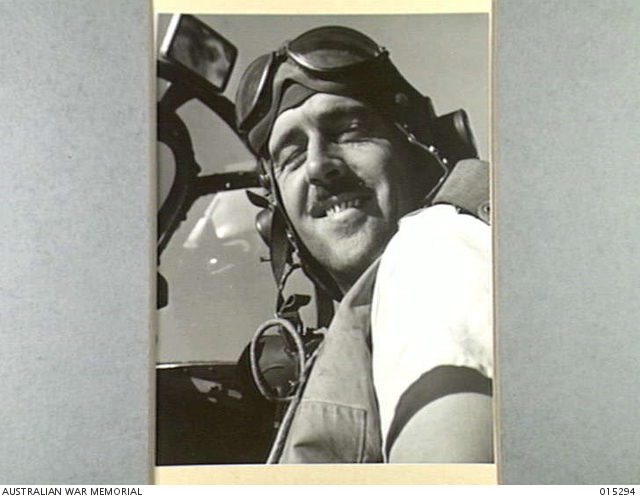 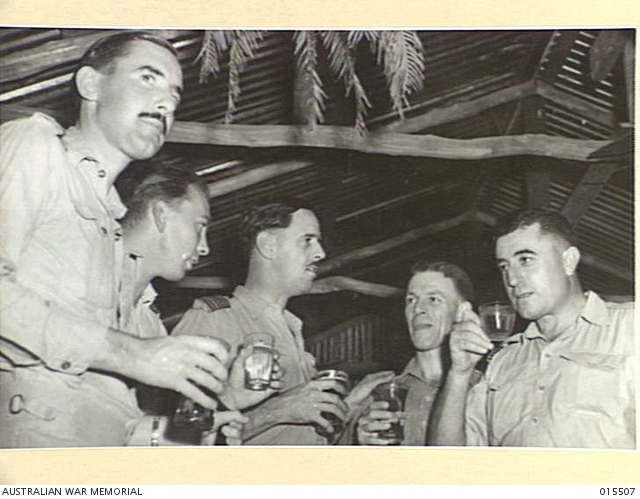 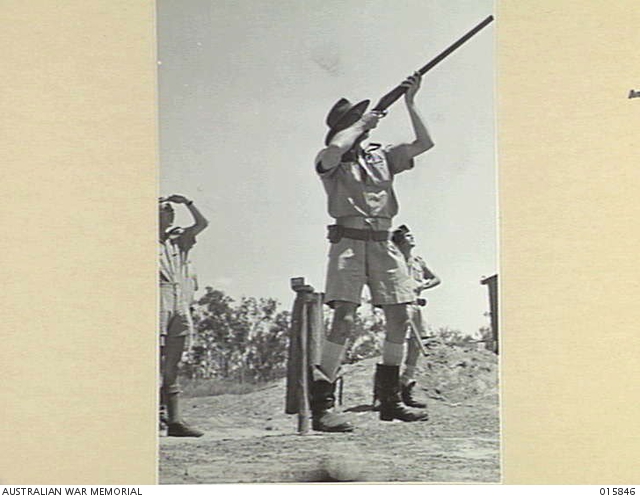 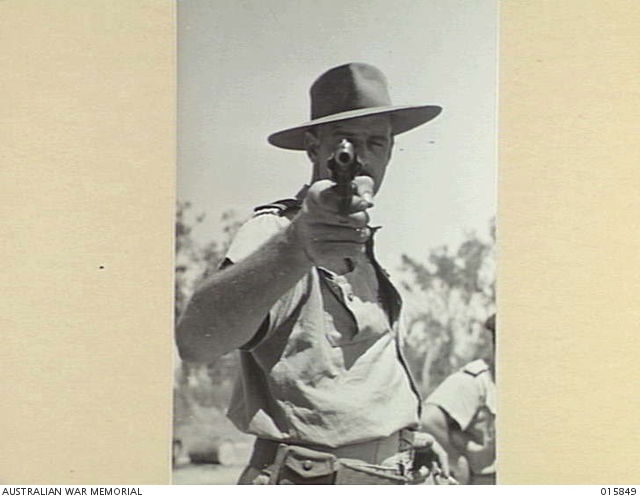