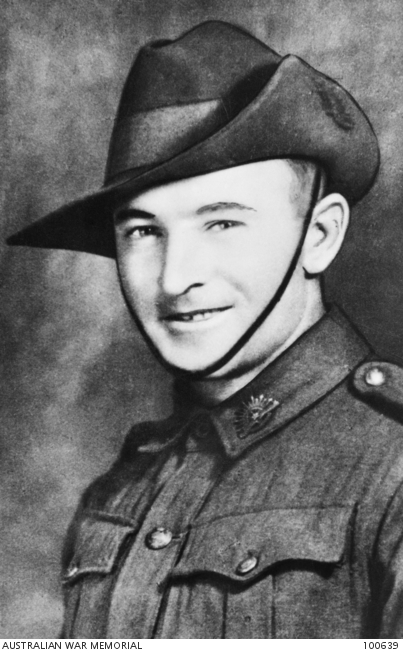 Stan Gurney was born on the Murchison goldfields, Western Australia. He was a week short of his 32nd birthday, and employed by the Perth Electricity and Gas Depot, when he enlisted in the Second AIF in December 1940. A vigorous and athletic man, he had been a champion cyclist. Posted to the 2/48th Battalion, he became one of the "Rats of Tobruk".

During fighting at Tel el Eisa on 22 July 1942, Gurney attacked three enemy machine-gun posts which had been holding up his company's advance. He had already stormed the first two, killing the occupants with his bayonet, and was approaching the third when a stick of grenades exploded, knocking him over. He continued on and charged the third post, "using the bayonet with great vigour" until killed. His body was later recovered from the post. His citation claimed that his company's successful attack "was almost entirely due to Private Gurney's heroism at the moment when it was needed". 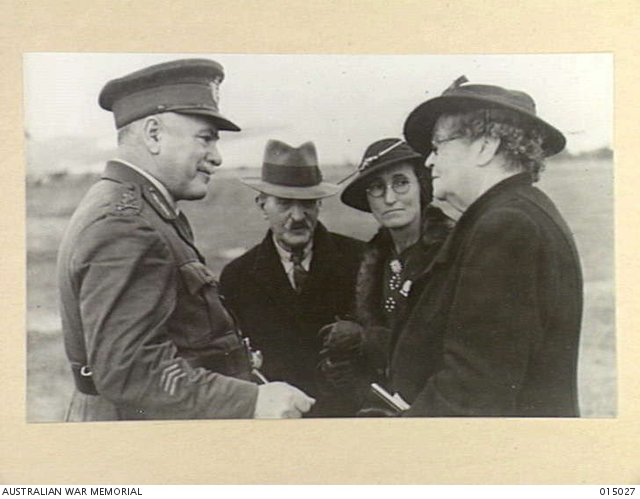 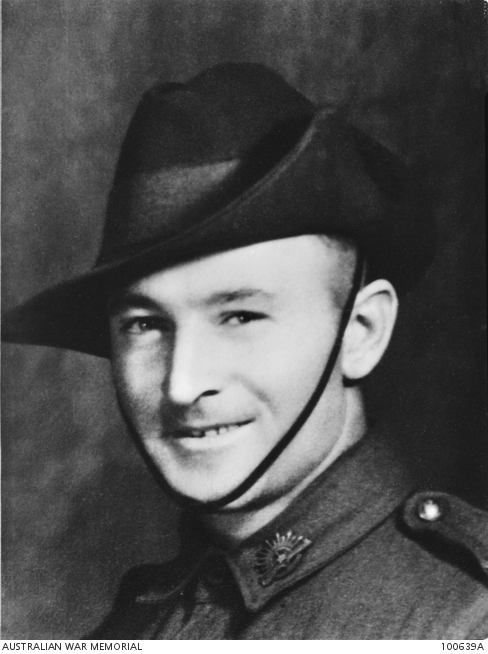 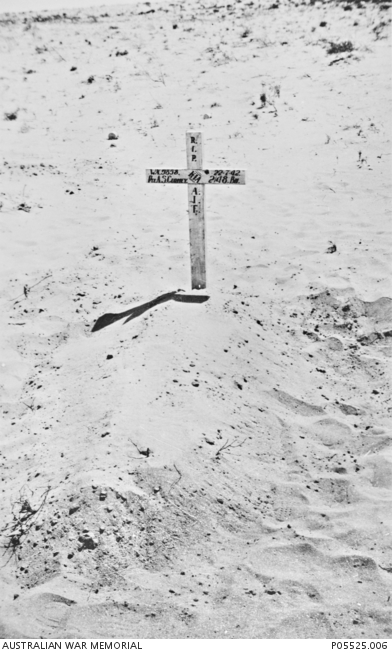 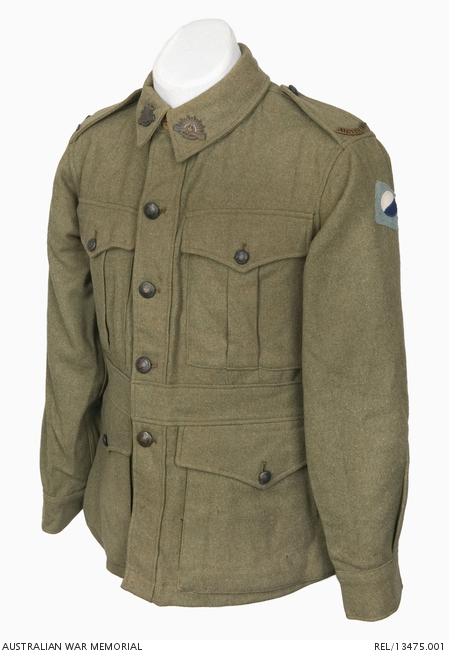 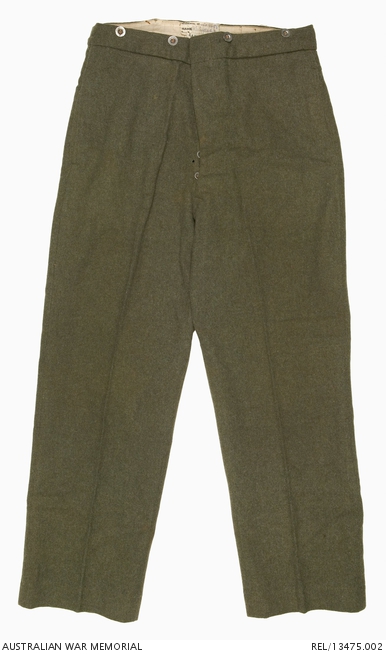