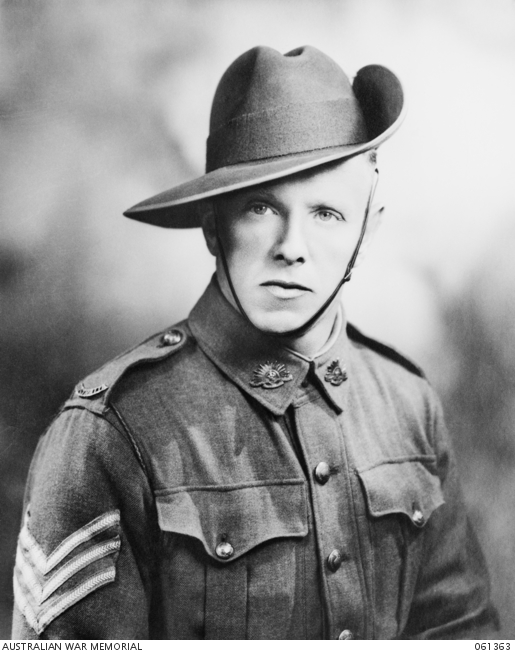 William Kibby (1903-1942) arrived in Australia from Britain with his parents in 1914. He was a 37-year-old family man when he enlisted in 1940. He embarked with the 2/48th Battalion from Adelaide, bound for the Middle East. Following an accident which resulted in a leg injury, he rejoined his battalion before the battle of El Alamein.

Kibby was posthumously awarded the Victoria Cross for his actions over several days. Taking over after his platoon commander was killed, he was ordered to attack strong enemy positions. He personally assaulted an enemy post, firing his Thompson sub-machine gun, killing three of the enemy and capturing 12 others. On other occasions he showed great leadership, directing fire and encouraging his men. He was killed by machine-gun fire on the night of 30-31 October; his work was said to have been "an inspiration to all". A quiet and sincere man, Kibby often told friends that all he wanted was to return to his wife and two daughters and his garden in Glenelg, Adelaide. 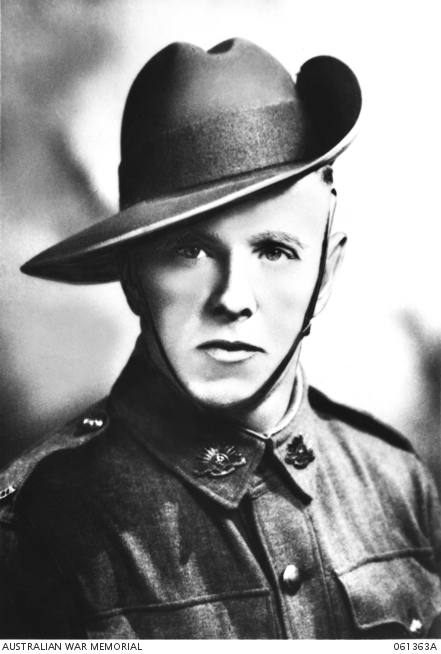 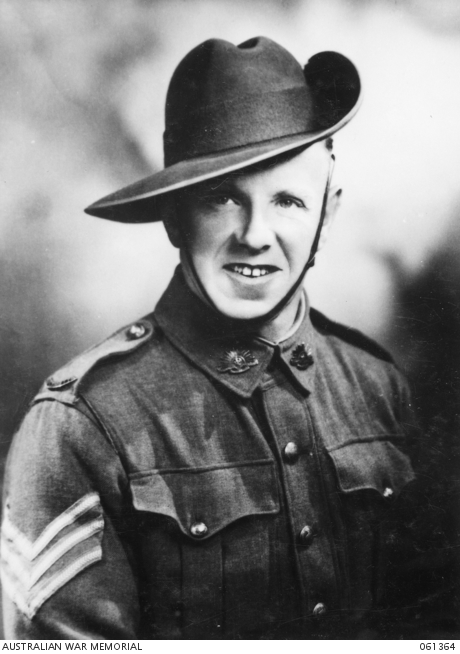 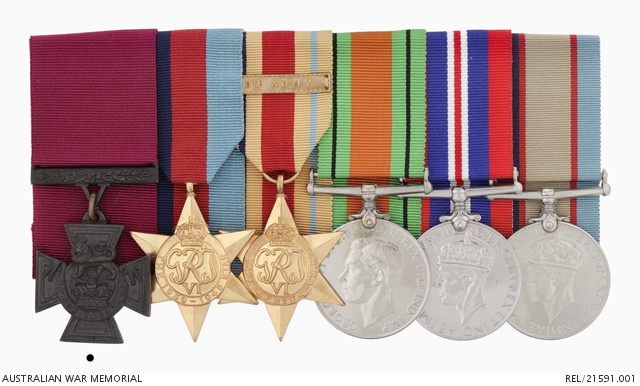