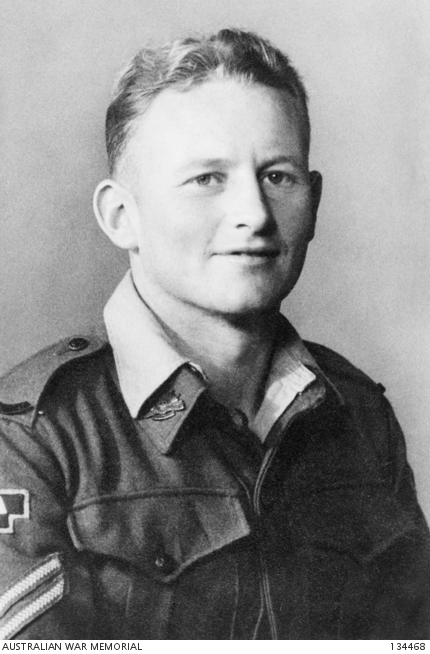 John Mackey was born at Leichhardt, Sydney, and until his enlistment worked in his father's bakery. He embarked with the 2/3rd Pioneer Battalion in November 1941, serving in Syria and in the later operations at El Alamein. He also took part in the New Guinea campaign. The landing on Tarakan Island, Borneo, was the battalion's final campaign.

Mackey had already been recognised as an outstanding and brave junior leader. On 12 May 1945 he displayed those qualities again on Tarakan Island, Netherlands East Indies. Together with his lance corporal, Mackey approached a well-defended position along a steep and narrow spur. Reaching a Japanese light machine-gun post, the two men killed four enemy soldiers, but Mackey's companion was wounded. Mackey killed the remaining Japanese, then dealt with a heavy machine-gun crew in an adjacent bunker. Taking up an Owen gun, he moved towards another heavy machine-gun nest, and managed to silence it before he was mortally wounded. Mackey was eventually laid to rest in Labuan War Cemetery.

Mackey was posthumously awarded the Victoria Cross, and service medals for the Second World War. 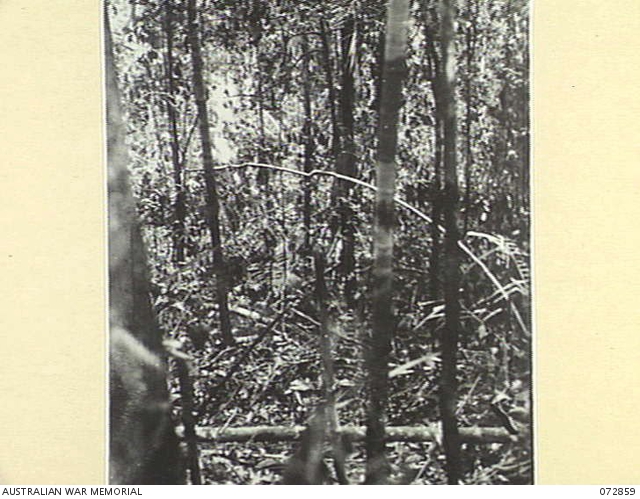 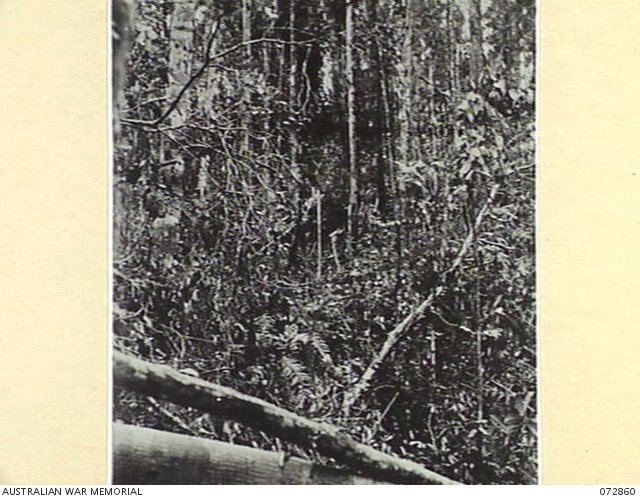 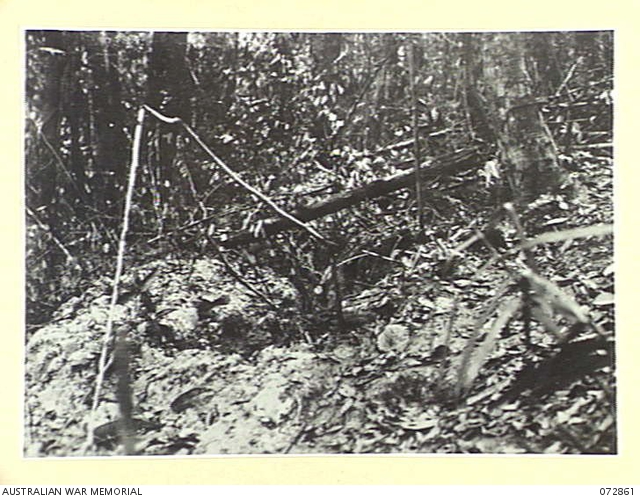 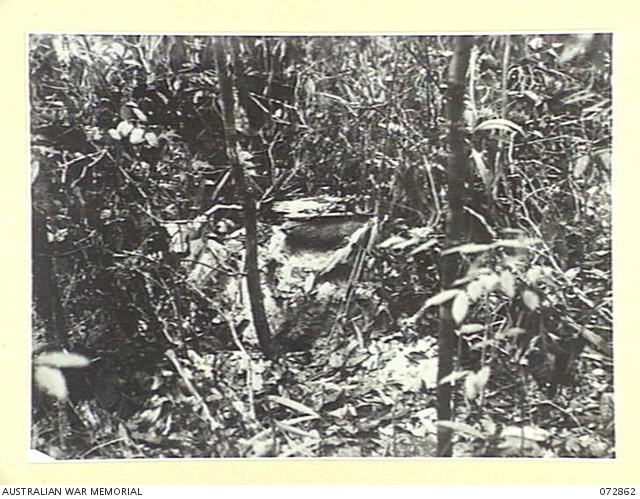 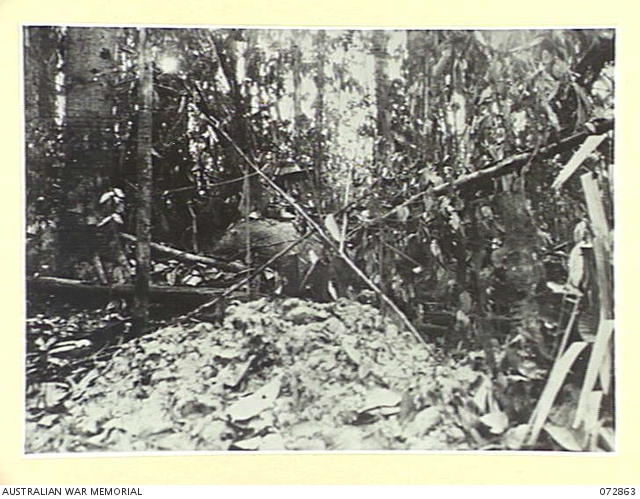 PORTRAIT OF CORPORAL (CPL) JOHN BERNARD MACKEY VC. IN THE AUSTRALIAN ATTACK ON A FEATURE KNOWN AS ...

PORTRAIT OF CORPORAL (CPL) JOHN BERNARD MACKEY VC. IN THE AUSTRALIAN ATTACK ON A FEATURE KNOWN AS ... 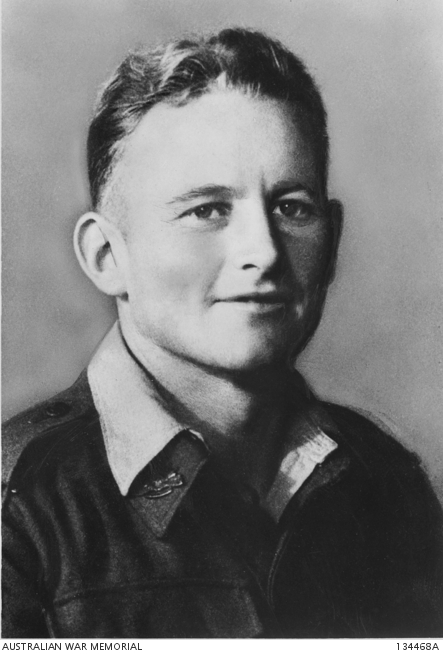 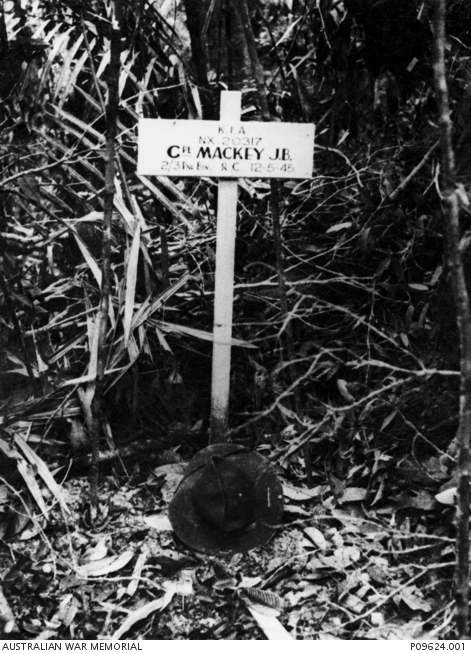