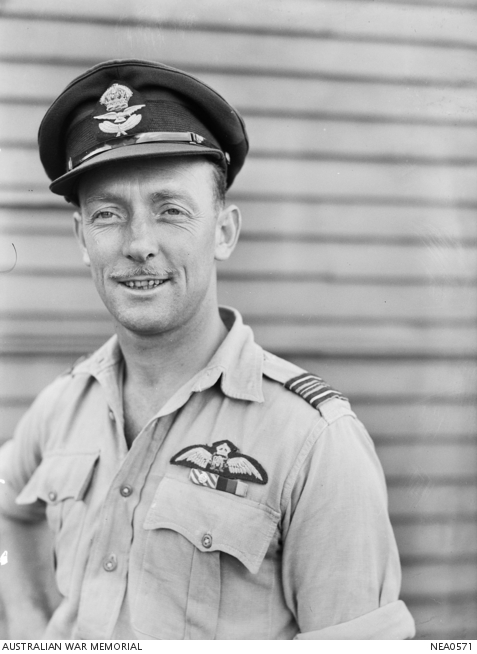 260608 Squadron Leader Harold Graham Pockley enlisted to the Royal Australian Air Force on 8 January 1940. After training as a pilot in Australia, he converted to seaplanes and served with 10 Squadron, based in the south of the United Kingdom. With 10 Squadron, Squadron Leader Pockley participated in anti-submarine and shipping patrols. He was awarded the Distinguished Flying Cross (DFC) for 'operational sorties against enemy shipping' in July 1942 and the Bar to the DFC in November for 'destroying U-boats, R-boats and enemy merchant vessels'. In early 1944, Squadron Leader Pockey transferred to 40 Squadron and conducted regular transport flights between locations in Australia and New Guinea. In February 1945, he was given command of 200 Flight, a specialised unit formed to support M and Z Special units operating in the Netherlands East Indies and Borneo. Squadron Leader Pockley failed to return from an operation over Borneo on 25 March 1945. His aircraft was unable to be located, and he was believed to have been killed in a flying battle over the South China Sea. Squadron Leader Pockley is commemorated at Labuan Memorial, Malaysia. 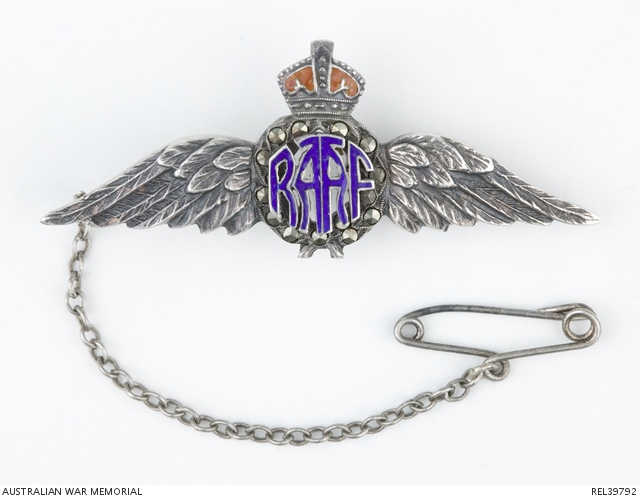 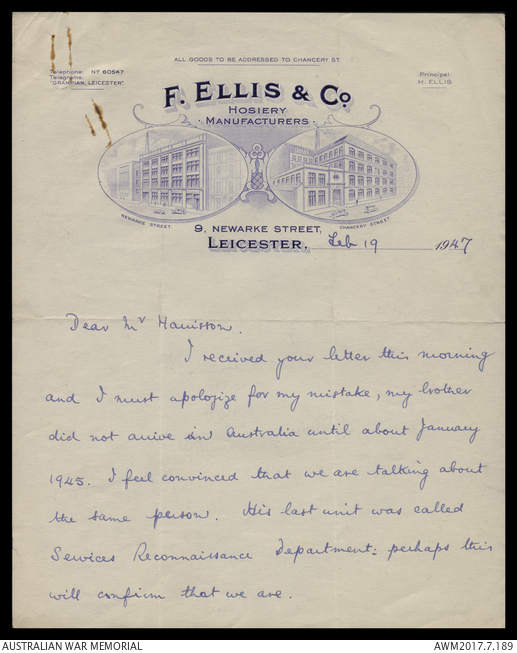