Garth Edward Sommerville Clabburn was born on 15 April 1917 at Stanmore, Sydney, New South Wales, to Walter Lionel and Marjorie Camplin (née Sommerville) Clabburn. He had three sisters and one brother. The family lived in Sydney and New Zealand before settling in Melbourne, Victoria.

Clabburn enlisted in the Royal Australian Air Force in early 1941 and undertook fighter pilot training, firstly at Narromine, New South Wales, and then at Uplands, Canada and finally at Crosby-on-Eden in England. He then joined Number 3 Squadron at Northern Africa in their work of supporting the Allied army by performing reconnaissance, bombing, and escorting operations. Clabburn was known as both a careful and successful pilot.

Clabburn had a narrow escape from death on 27 May 1942, when he was shot down by three enemy aircraft and crash-landed in the desert. He took off his overalls, placed them on the nearby sand, and hid under his own aircraft. The ruse was effective, as the enemies, thinking the overalls were Clabburn himself, shot at them and left. Clabburn then walked through the desert for a day before meeting with Allied troops, who assisted him in returning to his squadron.

For his leadership and fearless devotion to duty during his service in North Africa, Clabburn was awarded the Distinguished Flying Cross, gazetted on 23 March 1943.
In June 1943, he returned to Australia and began instructing trainee fighter pilots as part of a scheme that provided for experienced combat pilots to pass on their knowledge. Clabburn also served with Number 452 Squadron in Malaysia in mid-1945.

After the war, Clabburn returned to live in Melbourne and worked as a salesman. On 13 December 1949, he married Jean Alison Owen at Melbourne Grammar School chapel. In the following years, they raised a family and by 1954, they had settled at “Sunninghill” near Dunkeld, Victoria where Garth worked as a grazier. After Jean’s death in 1967, Clabburn married Elise Robertson (née Fitzpatrick) in 1973.

On 12 December 1983, Garth Edward Clabburn died at Hamilton Hospital, Victoria, at the age of 66. 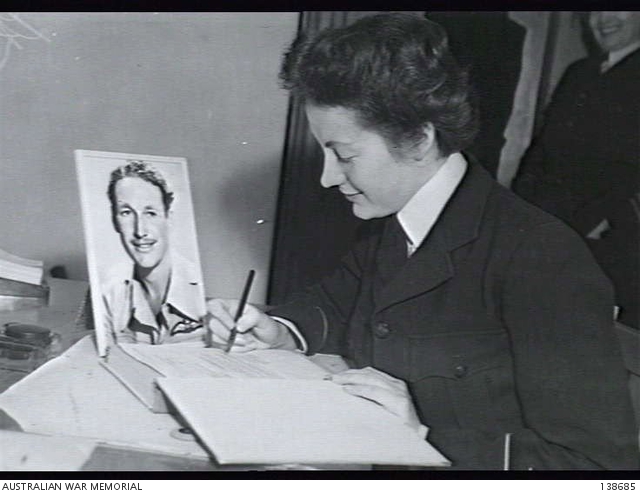 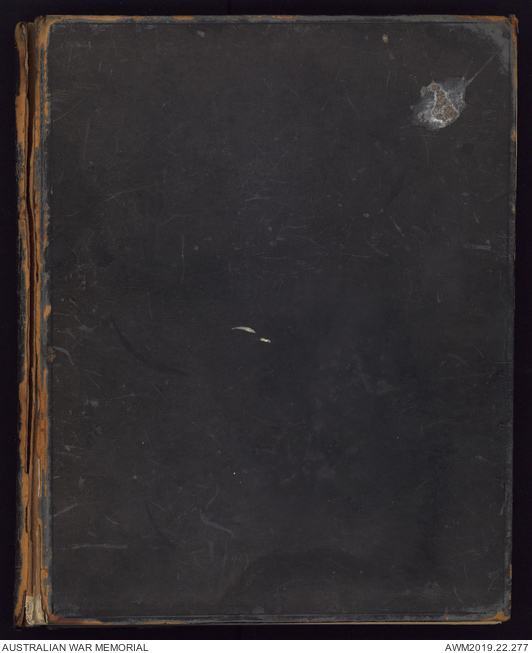 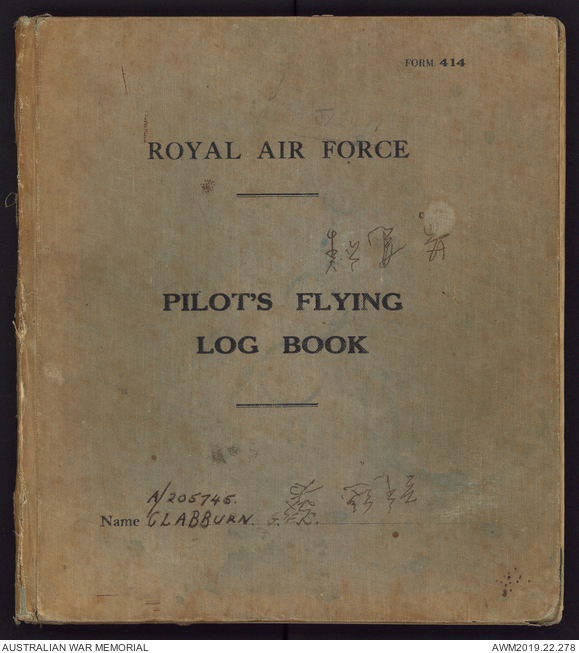 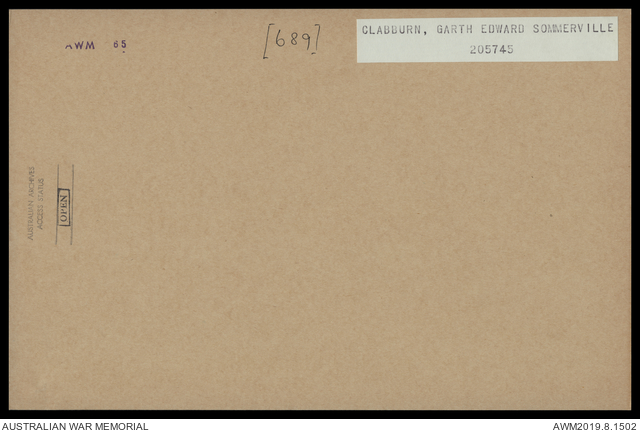