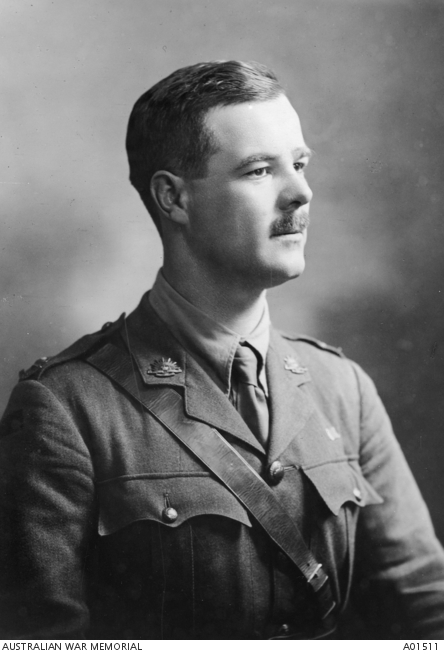 Frederick Leslie Biddle was born on 27 October 1885 and educated at Hawthorne College. He had also matriculated twice at the University of Melbourne and had spent 10 years with the Citizen Militia Force as a gunner. He was promoted to Captain with the CMF on 1 September 1913.

At the time of enlistment on 18 August 1914, he was 28 years old and was working as a warehouseman in East Melbourne. He was assigned to 2nd Field Artillery with the rank of captain and departed Melbourne aboard HMAT Shropshire on 20 October 1914. Biddle served in Egypt and France before being killed in action on 17 August 1917. Frederick Biddle is buried at Brandhoek New Military Cemetery, Belgium.