Eric Burgess was born in Geelong, Victoria and worked as a post office clerk before the outbreak of the First World War. He enlisted briefly in August 1914 but was discharged due to illness. Burgess was successful on his second attempt, enlisting in the 2nd Reinforcements of the 23rd Battalion on 17 May 1915. He departed Melbourne aboard HMAT Demosthenes on 16 July 1915 and was fighting in the trenches at Gallipoli only a few months later.

In November 1915, Burgess was wounded and evacuated to Malta for recuperation, returning to his Battalion, now in France, in March. After several months in France with the 23rd Battalion, Burgess was "claimed" by his brother, Joseph Bird Burgess, and transferred to the 53rd Battery of the 14th Field Artillery Brigade. In April 1917, Burgess was wounded again, this time being removed to England to recover, and remained in hospital until August when he returned to the Battery. During the fighting at Passchendaele, on 4 October 1917, Eric Burgess and Joseph Burgess were both killed whilst operating the same gun. He and his brother are buried at The Huts Cemetery, Belgium. 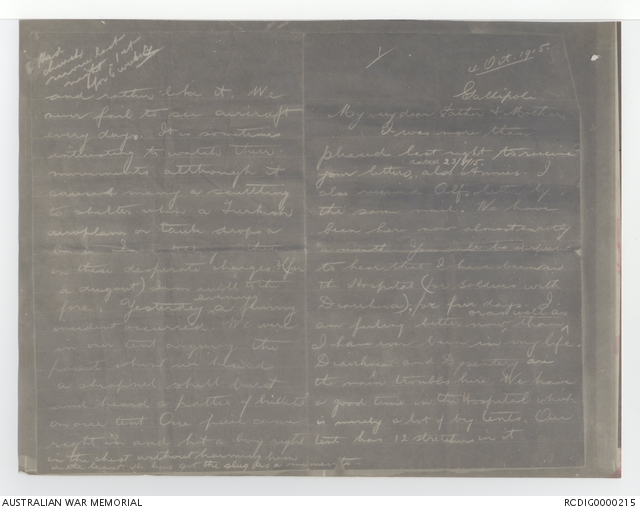 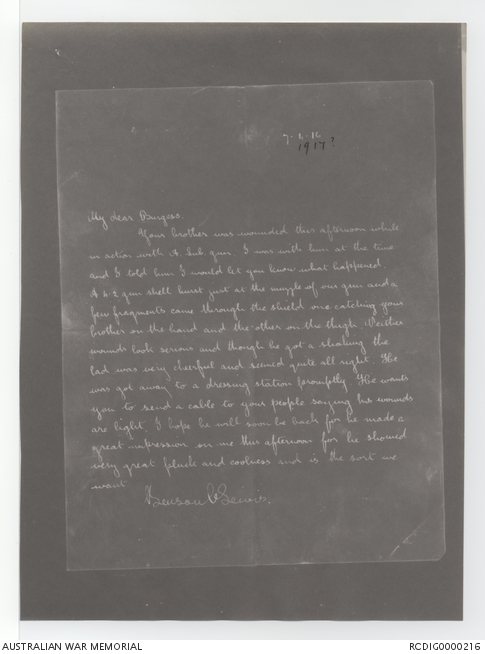