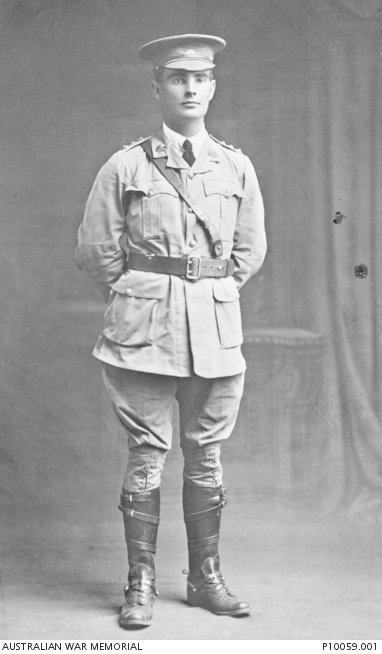 Sydney James Campbell was born on 19 July 1887 at Portland, Victoria. He was educated at Geelong Church of England Grammar School, Ormond College and the University of Melbourne.Campbell worked as a medical practitioner in Portland, Victoria before the First World War.

Campbell suffered severe shell wounds at ANZAC Cove on 14 July 1915 and died aboard HS Sicilia. Sydney Campbell was buried at sea and is commemorated on the Lone Pine Memorial, Turkey.