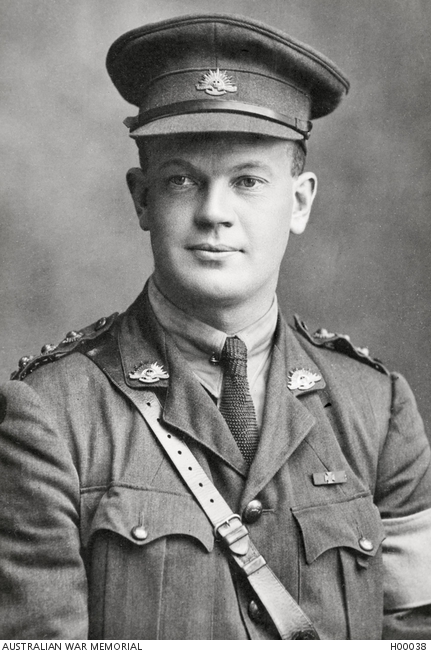 Robert Grieve (1889-1957) won the Victoria Cross in his battalion's first big action. Firepower, clever planning, and bold action made the attack a notable success. During the action Grieve's company suffered heavy casualties and was held up. Despite intense fire from two machine-guns, Grieve made a single-handed attack on both, killing their crews. He then led his men on to the objective, fighting until he was wounded.

Returning to Australia, he married the army nurse who had cared for him. Grieve later resumed a business career, but served in the Volunteer Defence Corps during the Second World War. 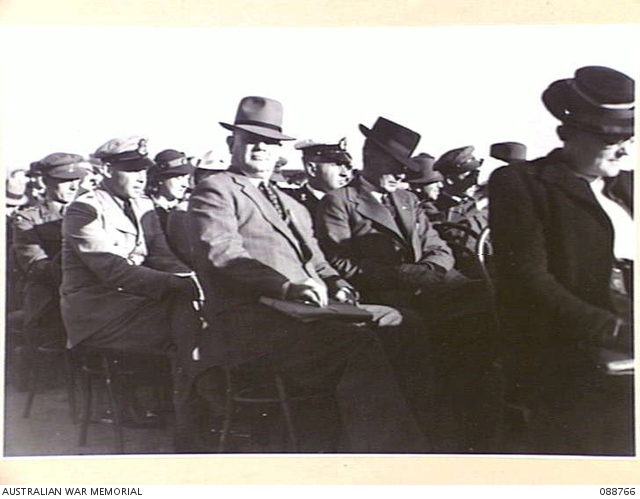 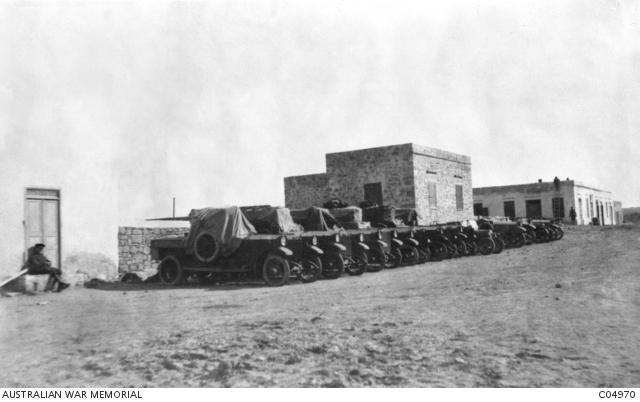 Armoured cars of the Royal Armoured Cars Division at Matruh, in Western Egypt. The unit was ... 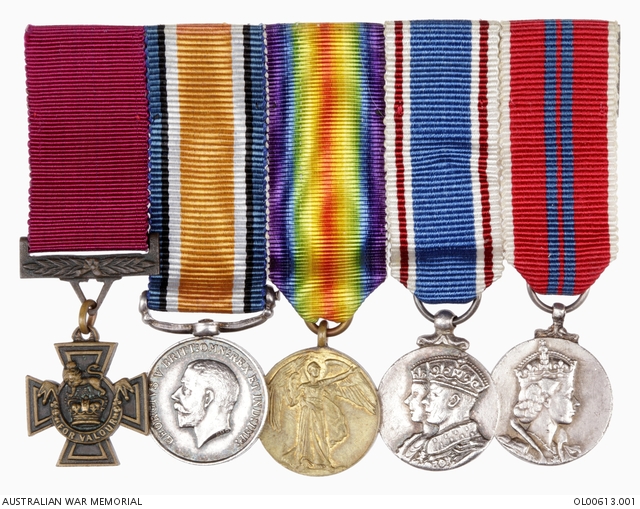