Verner Gladders Knuckey was born at Cobar, New South Wales on 8 July 1886. Upon enlistment, he listed his profession as a clerk in the Commonwealth Treasury and was living in East Malvern, Victoria. Knuckey had previously spent two years with the Light Horse Regiment before enlisting as a Private with the 8th Light Horse Regiment on 16 July 1915.

Knuckey sailed for Egypt from Melbourne on 10 November 1915 aboard HMAT Ascanius. Since the Light Horse Regiment was considered unsuitable for the initial operations at Gallipoli, they were deployed without their horses. The 8th Light Horse Brigade formed the first two waves for the disastrous attack on the Nek on 7 August 1915 and left Gallipoli Peninsula 20 December.

Knuckey returned to Egypt and with the 8th Light Horse Brigade defended the Suez Canal and participated in the advance which eventually turned the Turks at Romani. In January 1917 Knuckey volunteered for the 2nd Squadron of the Australian Flying Corps in Egypt as an electrician because he wanted to see England and France. He later trained as a wireless operator. The 2nd Squadron were initially drawn from 67 Australian Squadron and were supplemented by volunteers from the light horse regiments from Australia. From England Knuckey went to France on 6 May 1918 before returning back to England in February 1919. Verner Knuckey returned to Australia on 23 September 1919. 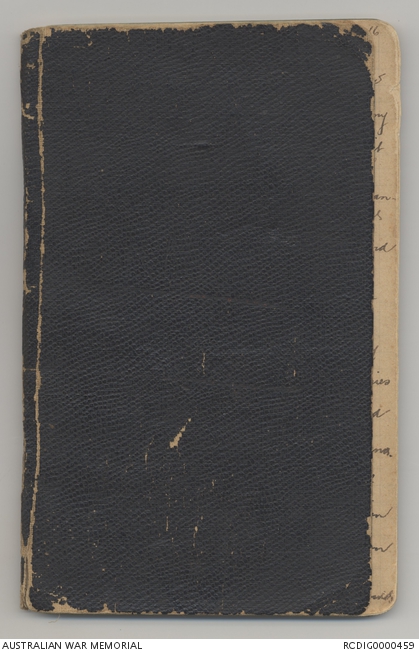 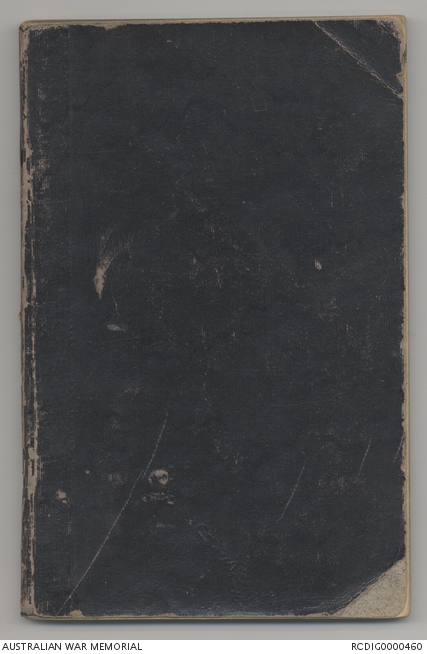 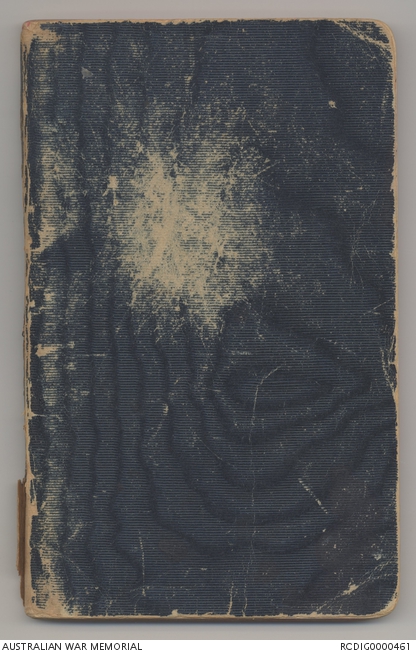 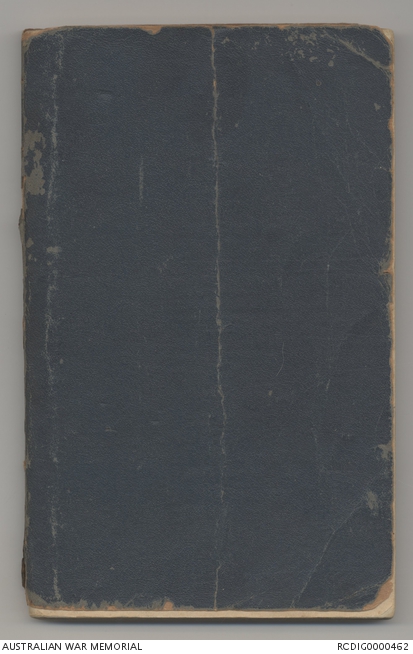