Geoffrey Arthur Nevett Mitchell was born at Ballarat in 1894 and was a student when he enlisted in the Australian Imperial Force. Mitchell joined the 4th Light Horse Regiment on 24 August 1914 and left Australia aboard HMAT Wiltshire on 19 October 1914. Geoffrey Mitchell's previous military experience came from his time as a senior cadet at Geelong College and a short period with the University of Melbourne Rifles.

Mitchell remained in Egypt with the 4th Light Horse until April 1915 when he was discharged from the AIF and proceeded to England to join the 2nd Battalion Royal Fusiliers, 29th Division in July 1915. He served with this unit at Gallipoli until being wounded in August 1915. After recovering from his wounds, Mitchell joined the Royal Flying Corps, quickly rising through the ranks to become a lieutenant in the 13th Balloon Company by late 1916. Mitchell's service with the Royal Flying Corps continued until mid-1918, when, as a major, he returned to England to take command of the Richmond Park Transport Depot.

After demobilising in 1919, Mitchell settled in Malaya, working on a rubber plantation until 1931. He enlisted in the Royal Australian Air Force during the Second World War and remained in Victoria after the end of the war. Geoffrey Arthur Nevett Mitchell died at Lancefield, Victoria on 23 July 1973. 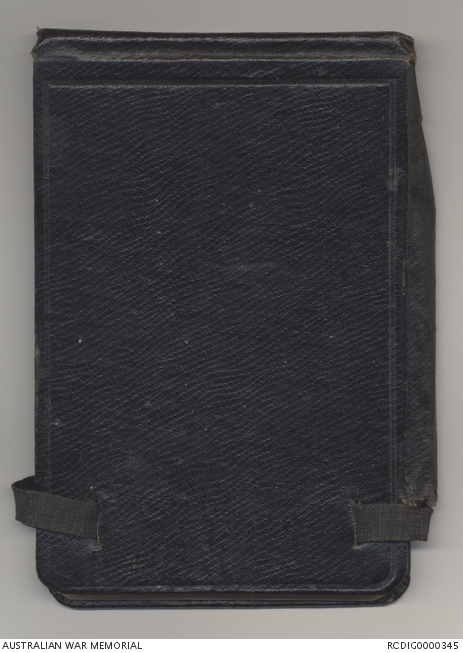 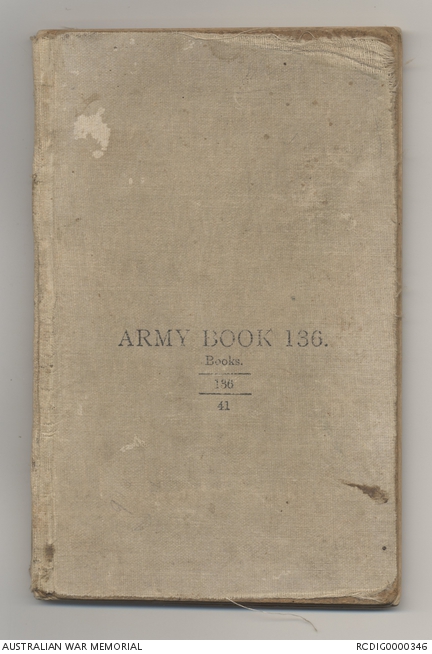