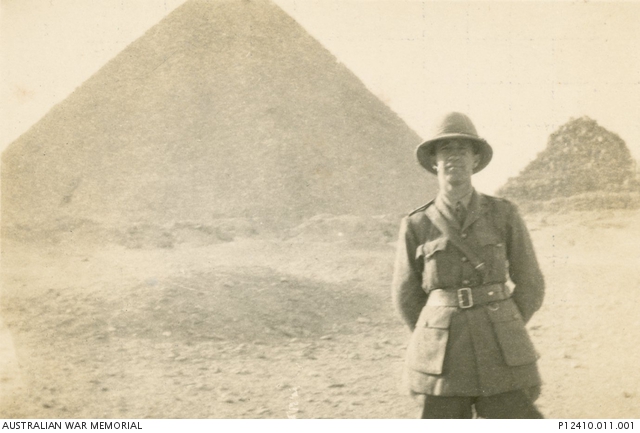 John Alexander Raws was born on 21 September 1883 in Manchester, England. In 1895 the 12-year-old migrated with his family to South Australia where he attended Way College and later Prince Alfred College on a two year scholarship. Raws distinguished himself as quite the sportsman in his college years, in one instance scoring two centuries at an inter-collegiate cricket match, captaining both the cricket and tennis teams during his final year at Prince Alfred College. In the years after college he won several state tennis championships and represented Victoria several times in interstate matches. Having left college, Raws became a journalist and wrote for a variety of South Australian and Western Australian papers before joining the Melbourne newspaper the Argus in 1907 where he became leader of the parliamentary reporting staff. He also became a member of the City of Melbourne Rifle Club.

After the outbreak of the First World War, Raws enlisted with the Australian Imperial Force (AIF) at Melbourne on 15 July 1915. The 31-year-old was assigned to the 22nd Infantry Battalion and was later commissioned a second lieutenant. On 29 March 1916, he left Melbourne aboard R.M.S. Orontes and arrived in France on 26 May 1916. In July, Raws was transferred to the 23rd Infantry Battalion, joining his brother Robert who had arrived several months before. As an officer in the 23rd Battalion, Raws was involved in the heavy fighting around Pozières and Mouquet Farm in July and August. He wrote several letters to his family detailing the fighting and the carnage, horror and confusion that pervaded the war on the Western Front. Raws also wrote of his brother Robert who went missing in action (later confirmed killed in action) during the fighting on 28 July.

Raws was killed in action on 23 August 1916 during the fighting around Pozières at the age of 33. It is estimated that the battalion lost 90 per cent of its original members in the fighting around Pozières in July and August. The news of his death reached his parents in Australia on the day of his birthday. John Alexander Raws is commemorated at the Villers-Bretonneux Memorial, France. 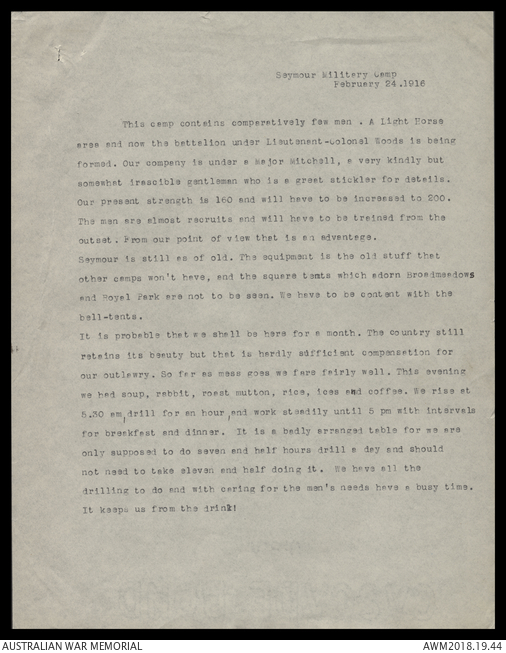 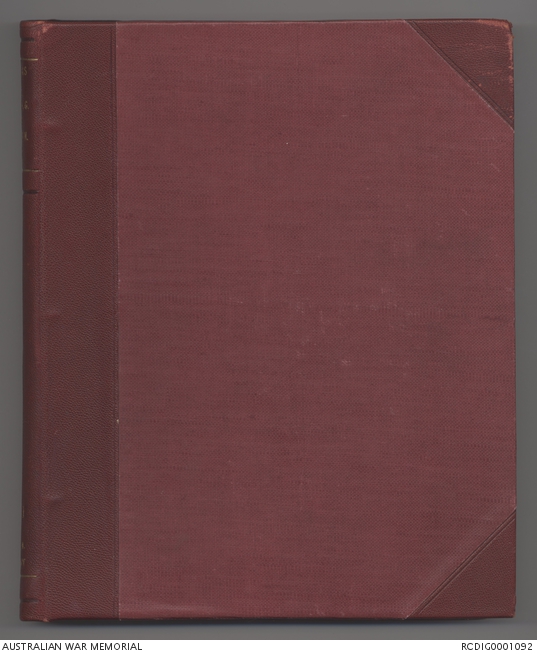