Richard Roberts was born at West Maitland in 1893, the son of John and Jane Roberts. He was working with the New South Wales Government Railways (NSWGR) when war broke out in August 1914. Enlisting with the 3rd Infantry Battalion, he became close friends with William Newbury and Edward Meggy. The three mates left on 20 October 1914 aboard the troopship HMAT Euripides as part of the first contingent bound for Egypt.

In his memoirs, Roberts recorded the calm atmosphere of the men in the pre-dawn hours of 25 April 1915 aboard HMS Derflinger off Gallipoli. Roberts was fortunate to survive the landing after jumping out of the lifeboat too early, but was soon wounded during the advance up the beach. After treatment in Malta, he returned to Gallipoli three weeks later, but was again wounded on 19 May, this time more seriously. While convalescing in Malta, Roberts learned that his two close mates had lost their lives at Lone Pine. Following the evacuation at Gallipoli, Roberts joined the Battalion band in Egypt. He writes of practice sessions and winning competitions for most improved.

Early on the morning of 23 July 1916, the battalion attacked towards Pozières; Roberts suffered a shell wound and was hospitalised at Etaples. He was temporarily attached to the 3rd Battalion Headquarters during his recovery in Etaples, then took two weeks’ leave before returning to France. In July 1917 he contracted malaria, but re-joined the 3rd Battalion in January 1918; there he discovered that many of his mates had fallen during the fighting the previous year.

In September Roberts qualified for “1914 leave”, and arrived in Australia in November 1918. He went back to work with the NSWGR, and married Wilhelmena Irene Hardcastle. The couple later moved to Gosford, where they raised two sons and one daughter. A keen sportsman, Roberts enjoyed golf and football and was a member of the Gosford Brass Band. 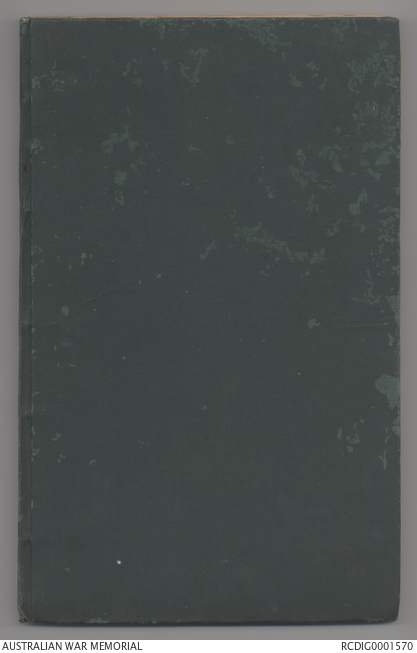 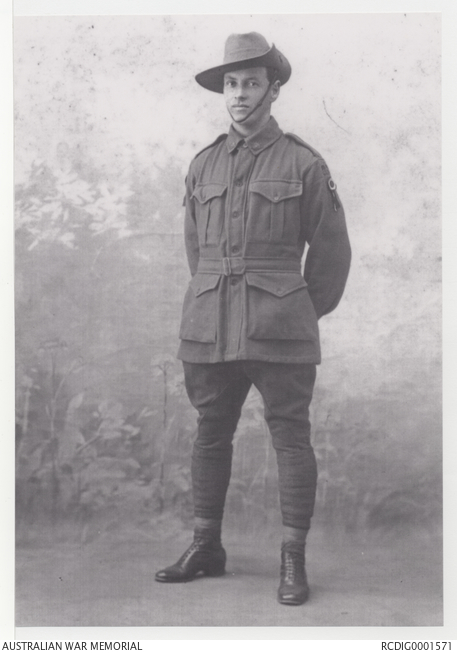